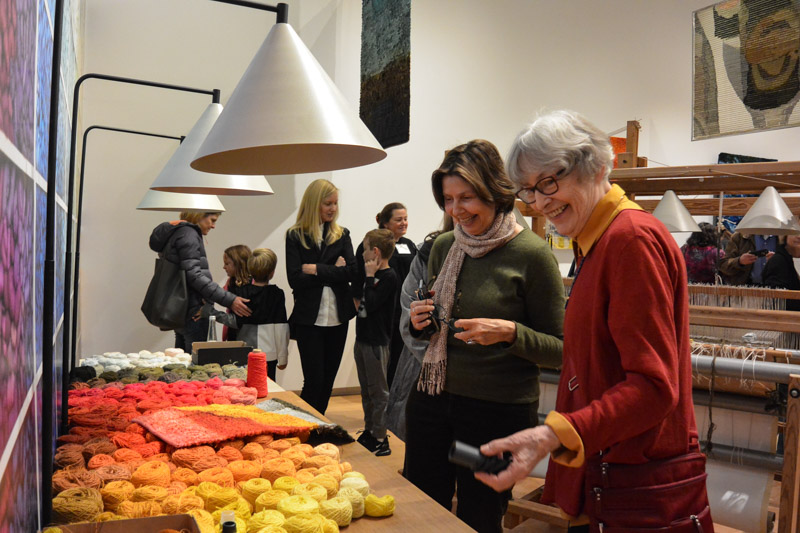 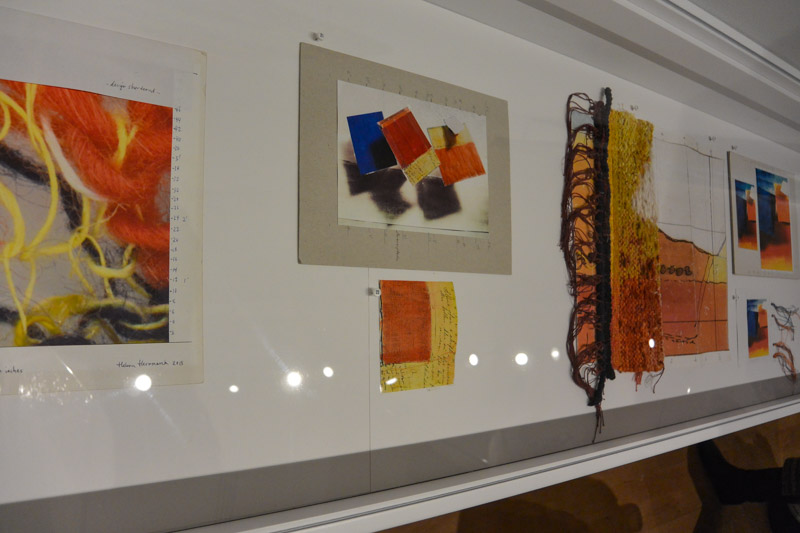 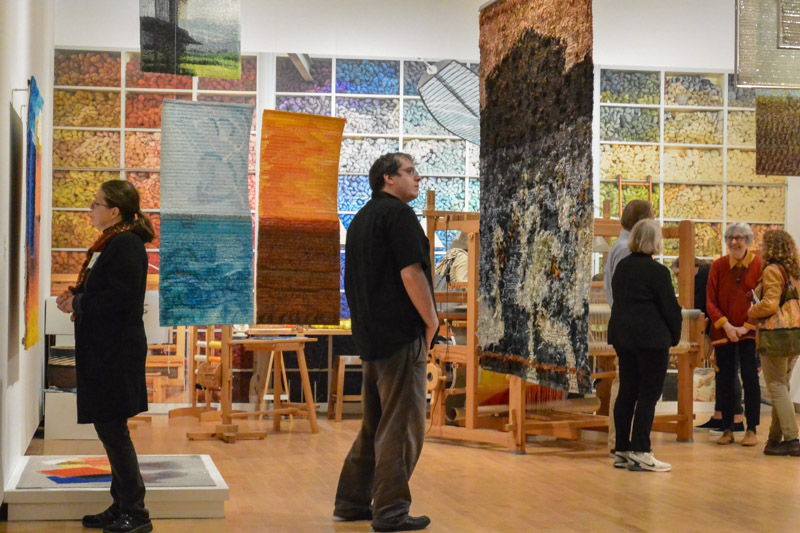 One Response to Art in situ – Helena Hernmarck at the Aldrich Museum through January 13, 2019