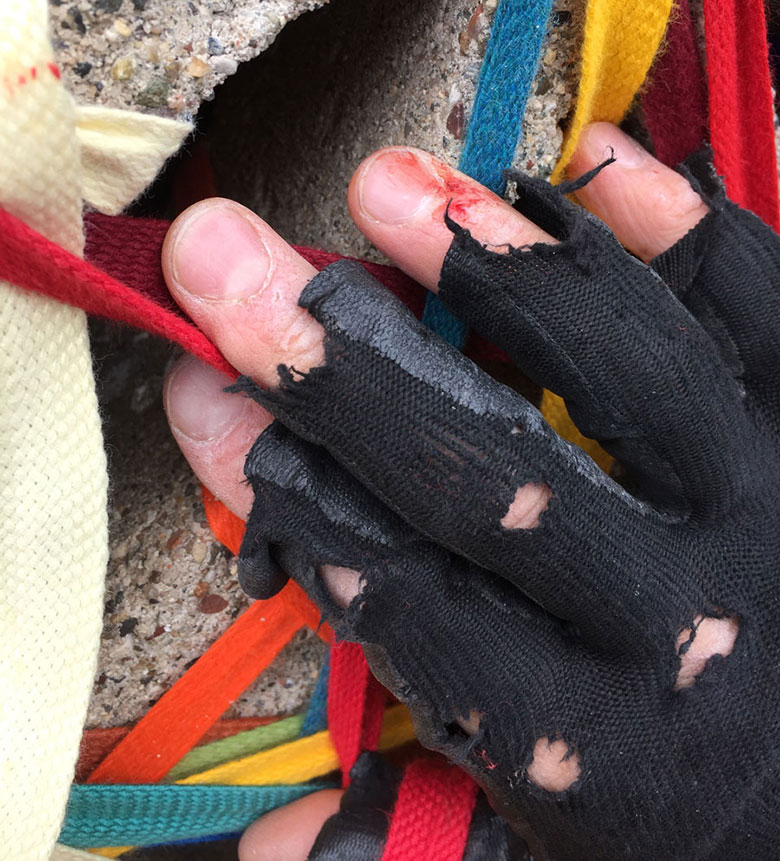 Randy Walker is at work on a temporary art installation outdoors in Minneapolis, Minnesota, entitle Urban Fabric. Walker received his fifth Minnesota State Arts Board Artist Initiative Grant that will fund the work. The installation is located on the side wall of the historic Pantages Theater, which is home to a nondescript parking lot. It will be part of the Pantages’ 100th anniversary recognition. Another artist is creating a billboard above the installation, and some of the fiber from Urban Fabric will extend over the top to connect to the building above. 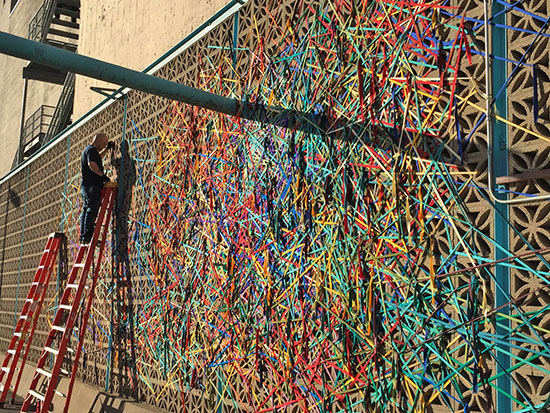 The image below of Walker’s assistant, Arnold Carlson, illustrates that while the work is simple in concept, its execution is extremely tedious and difficult. The Pantages Theatre is located at: 710 Hennepin Avenue, Minneapolis, Minnesota, 55403. You can take a behind-the-scenes tour of the Panteges and other beautifully preserved theaters in downtown Minneapolis in September. More information here: http://dev.preserveminneapolis.org/event/historic-theaters-of-minneapolis-walking-tour/. 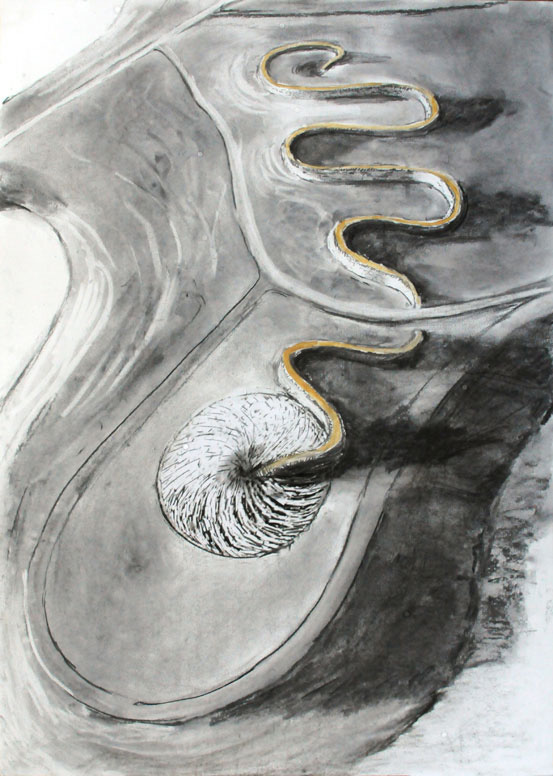 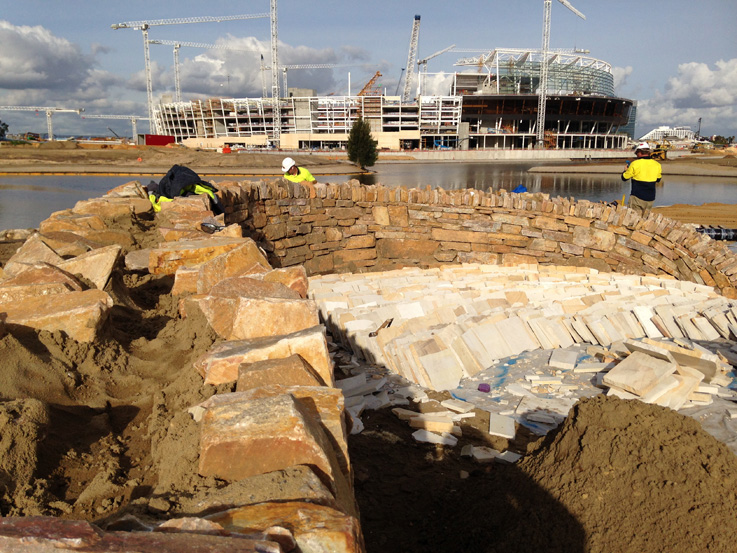 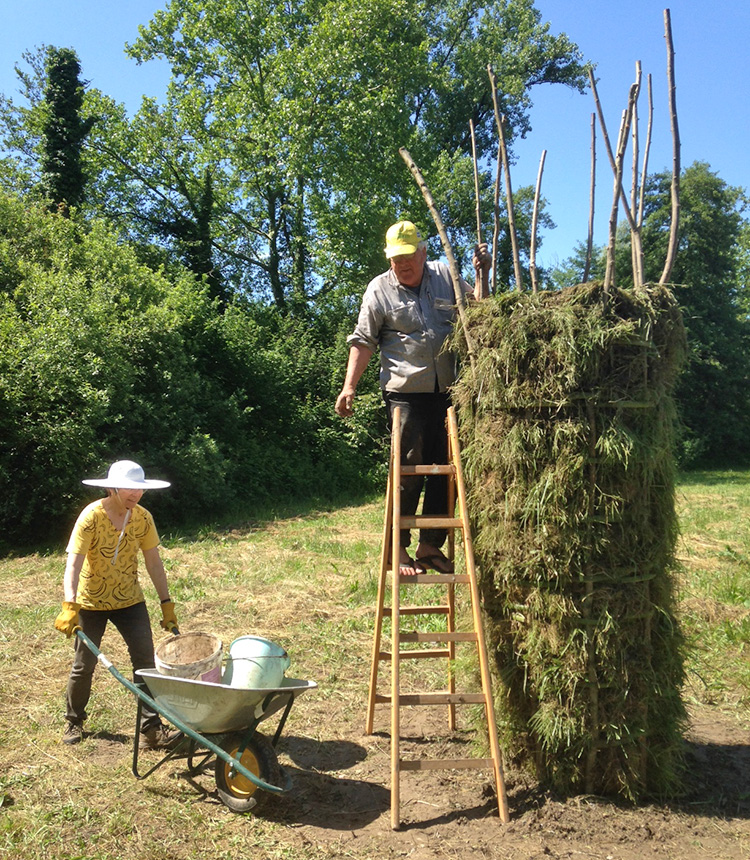 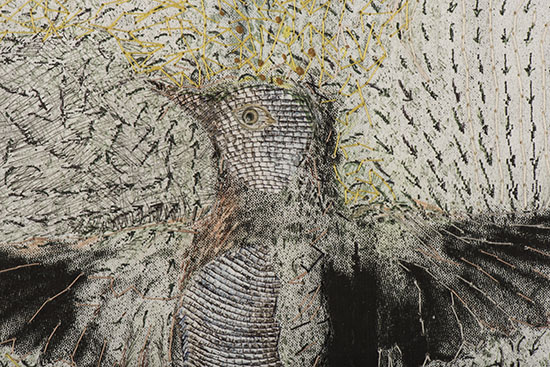