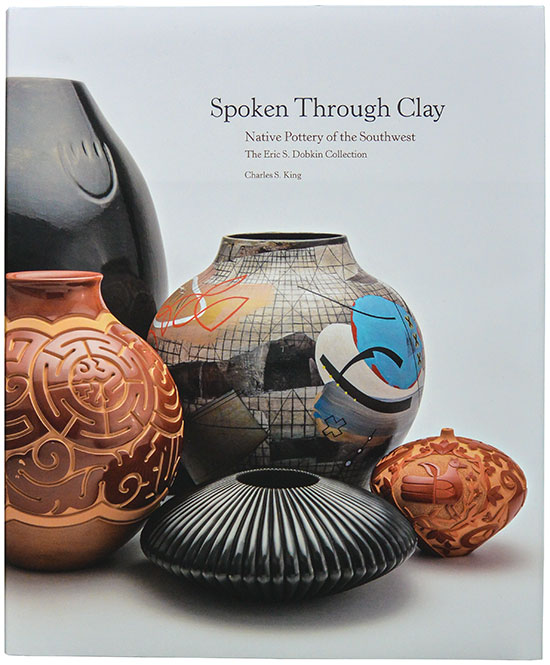 A number of interesting and varied press reports, books and catalogs have crossed our desk at browngrotta arts in the last couple of months. The truly glorious Spoken Through Clay,  Native Pottery of the Southwest: The Eric S. Dobkin Collection, edited by Charles S. King (Museum of New Mexico Press) is one example. The volume documents 300 vessels in the Dobkin collection in large-scale, meticulously corrected color photos, a collection that has a “unique and distinctive focus on aesthetic of the vessel.” King has organized the works into several sections: Dreamers, Traditionalists, Transitionists, Modernists, Visonaries, Transformists and Synchronicity. The Navajo artists — mostly Pueblo — provide uniques insights into the works.
The catalog from Ane Henriksen’s recent exhibition in Denmark, Ane Henriksen in collaboration with Jens Søndergaard, is another.  Visual artist and weaver Ane Henriksen returned to Museum Thy in Denmark in June, with “a handful of great pictures,” inspired by the painter Jens Søndergaard’s works. The catalog chronicles that exhibition. For a number of years, Ane Henriksen has worked with image theories, including at the National Workshops 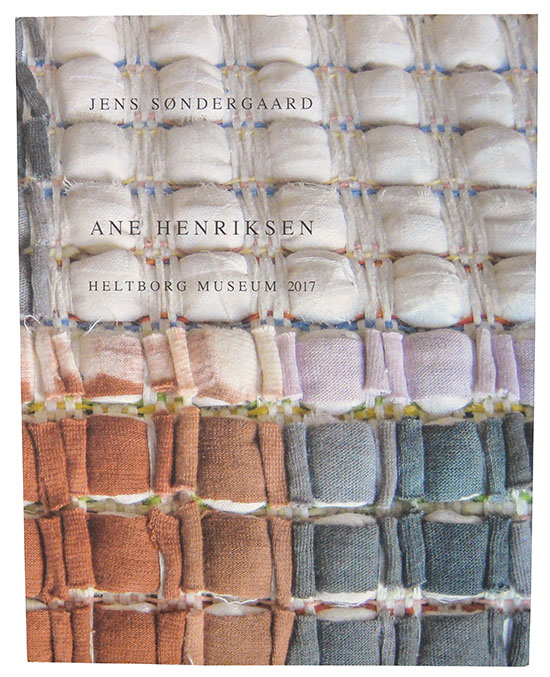 at the Old Dock in Copenhagen. For 25 years, she has lived in Thy and created woven pictures inspired by nature and culture there. Highlighting work by Sara Brennan, James Koehler and Ann Naustdal among others, the Coda 2017 catalog is the third Coda volume published by the American Associate of Tapestry. It also includes informative
essays by Lesley Millar, Alice Zrebiec and other authors.
Several recent magazines have also featured browngrotta arts’artists including Fiber Art now’s Summer 2017 article, “Marian Bijlenga: Creator and Curator” by Jamie Chalmers. Chalmers notes that Bijlenga’s works dissect individual elements and disperse them while still maintaining an order to the arrangement. “[T]he incisions in the work reinforce the notion of scientific intervention and have echoes of the natural architectural work of Andy Goldsworthy, someone Biljenga’s cites as an influence.” In the September/October 2017 issue of Crafts magazine from the UK, Laura Ellen Bacon’s elegant work of willow is the subject of a feature, which notes that she has created a new work of Flanders Red willow, “about movement and vigor and trying to show how the material is being worked,” for the Woman’s Hour Craft Prize, for which Crafts noted in its July August issue, she is a finalist. 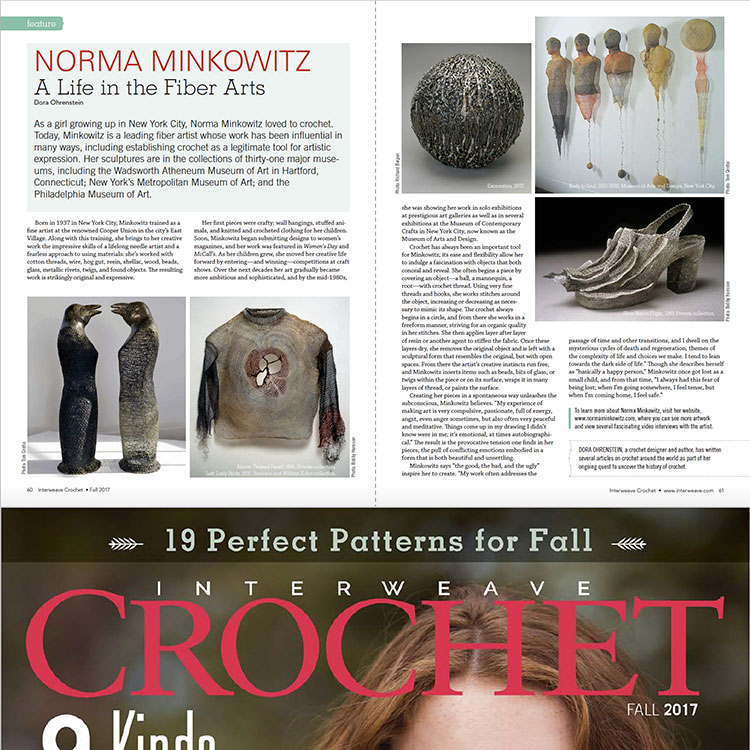 In the fall 2017 issue of Interweave Crochet, Dora Ohrenstein explains how Norma Minkowitz has established crochet “as a legitimate tool for artistic expression ”recognized by the 31 major museums that have acquired her work, including the Wadsworth Atheneum Museum of Art in Hartford, Connecticut, New York’s Metropolitan Museum of Art and the Philadelphia Museum of Art, in her article “Norma Minkowitz: A Life in the Fiber Arts.” And online in “Randy Walker: Thread Held in Tension,” textileartist.org shares “what fires Randy’s imagination…how his background in architecture has shaped his artistic vocabulary…and how he puts together his subtle, yet mind-blowing installations.” Look for them.
10
SHARES
ShareTweet
Subscribe
Next Post
Previous Post