Home / Commentary / Guest Post / Some Observations: On Light and Air 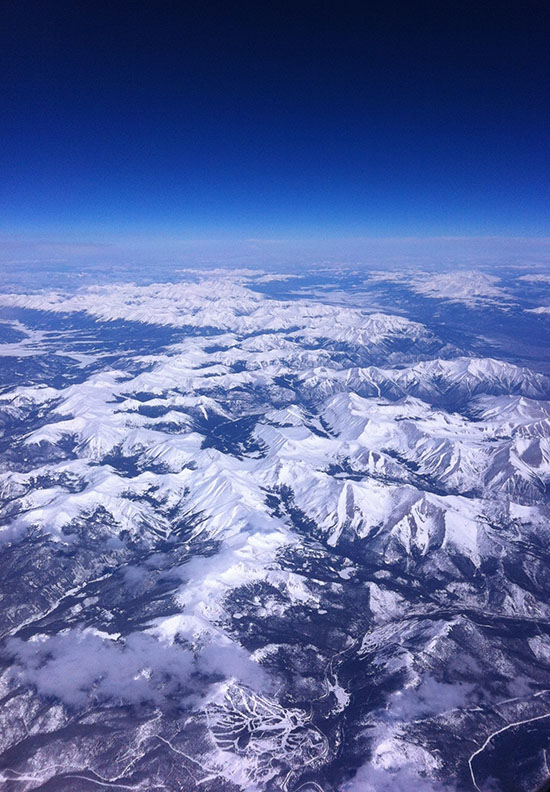 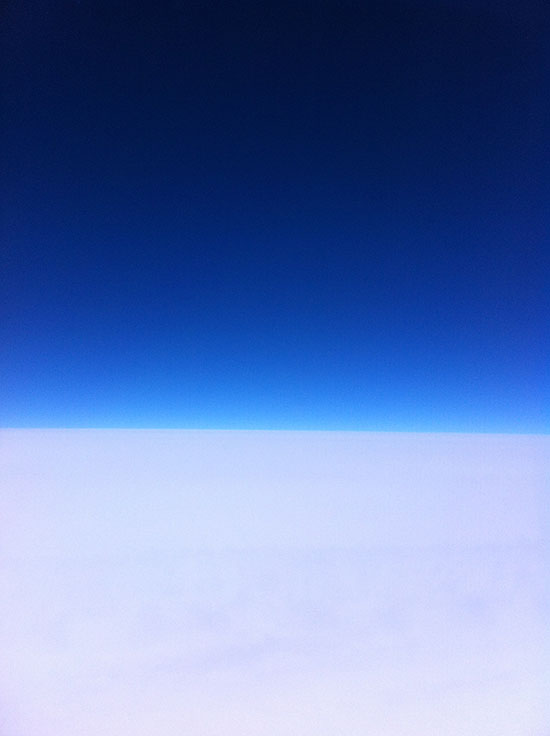 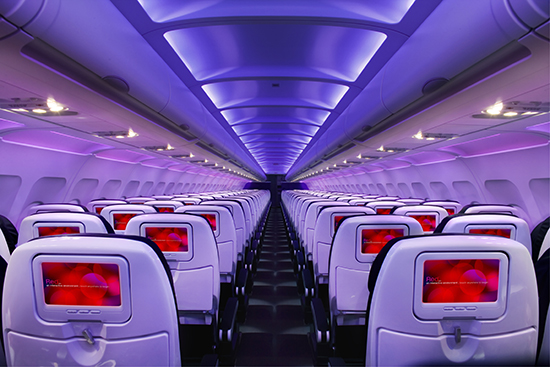