Home / In the News / In Memoriam: Niels Diffrient 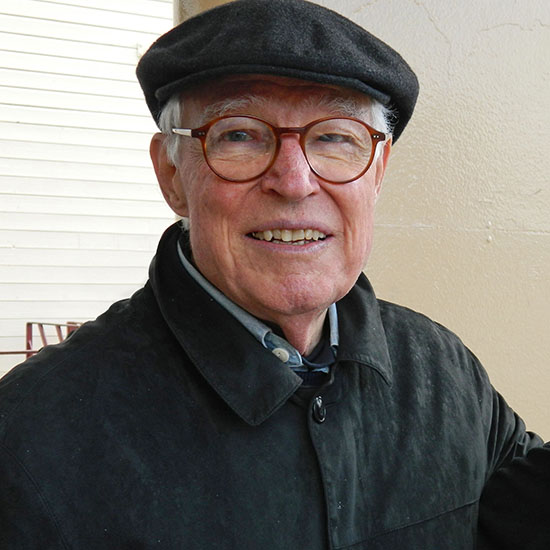