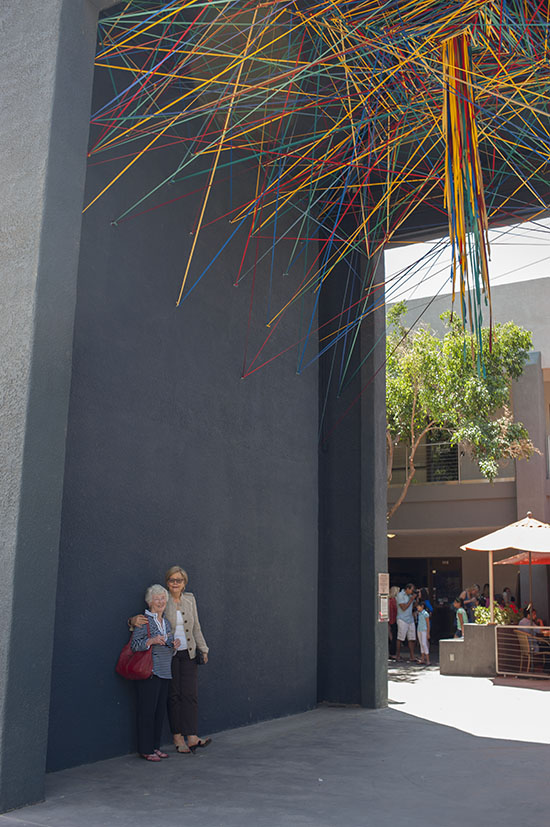 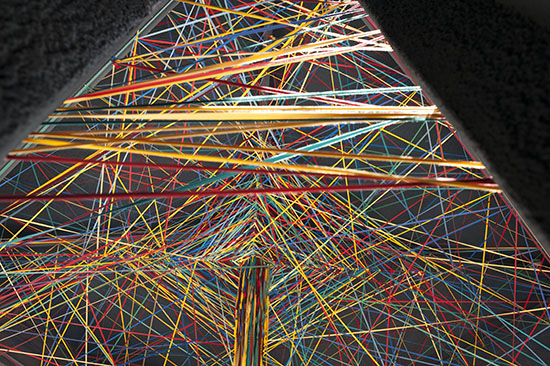 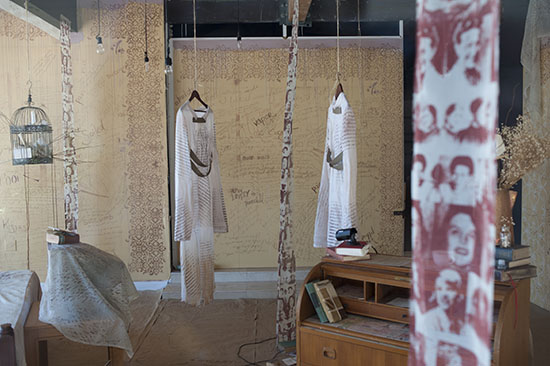 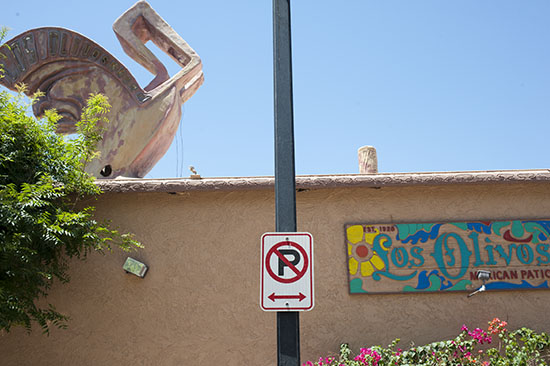 One Response to Dispatches: Scottsdale, Old and New