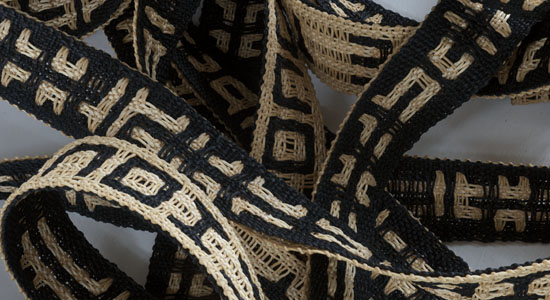 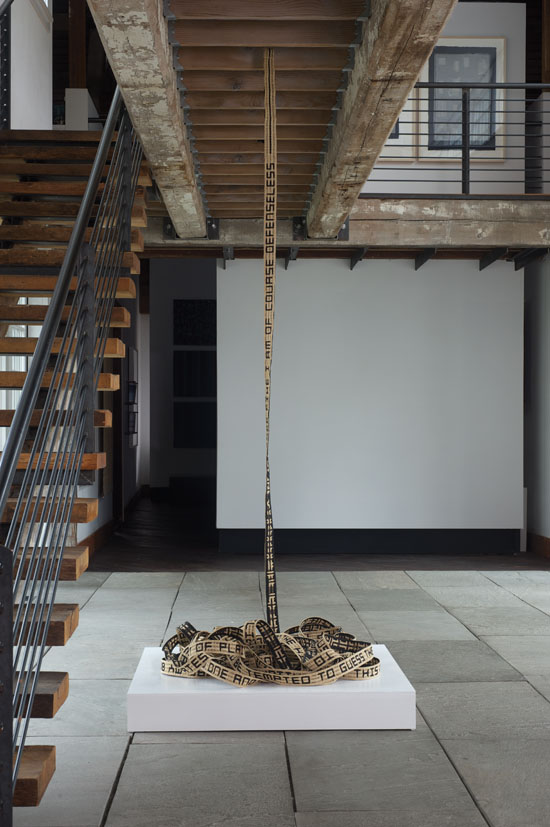 One Response to 25 at 25 at SOFA NY Countdown: Deborah Valoma