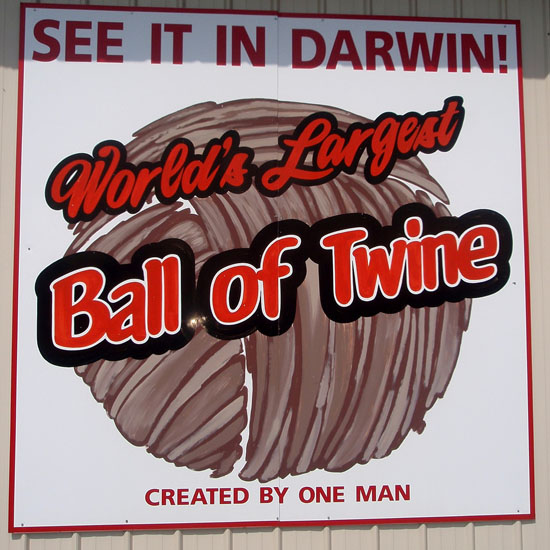 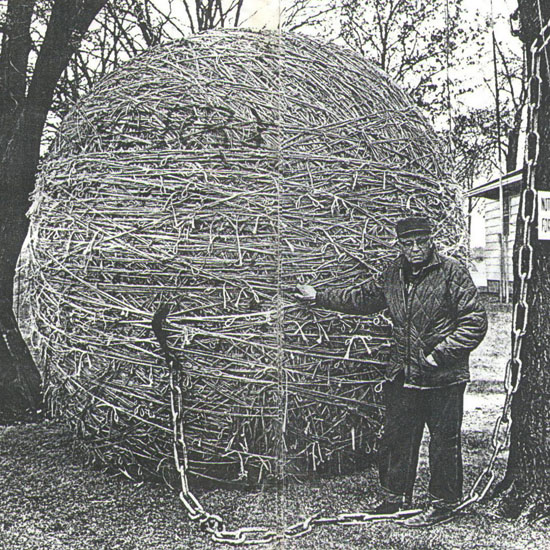 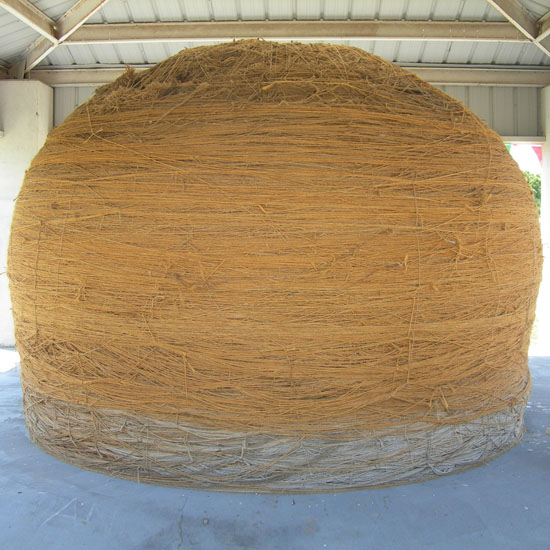 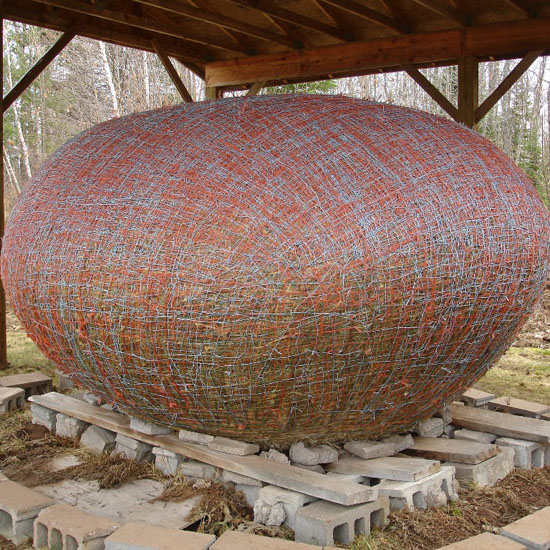 2 Responses to Dispatches: See the World’s Largest — or Nearly Largest — Ball of Twine