Home / Commentary / In the News / Check Out: “On Thin Ice: Two Russians Skate Off the Reservation,” in the WSJ

Check Out: “On Thin Ice: Two Russians Skate Off the Reservation,” in the WSJFebruary 14, 2010 arttextstyle
CommentaryIn the News
2 Comments 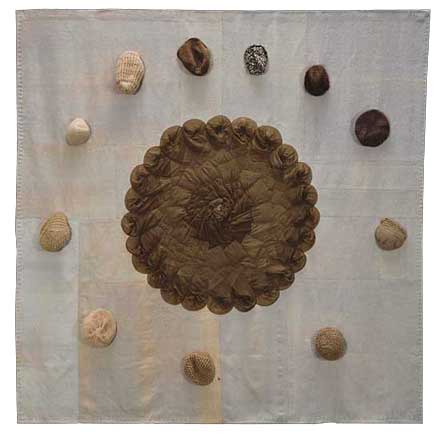 2 Responses to Check Out: “On Thin Ice: Two Russians Skate Off the Reservation,” in the WSJ