Home / Stimulus Art and its inception

Tag: Stimulus Art and its inception 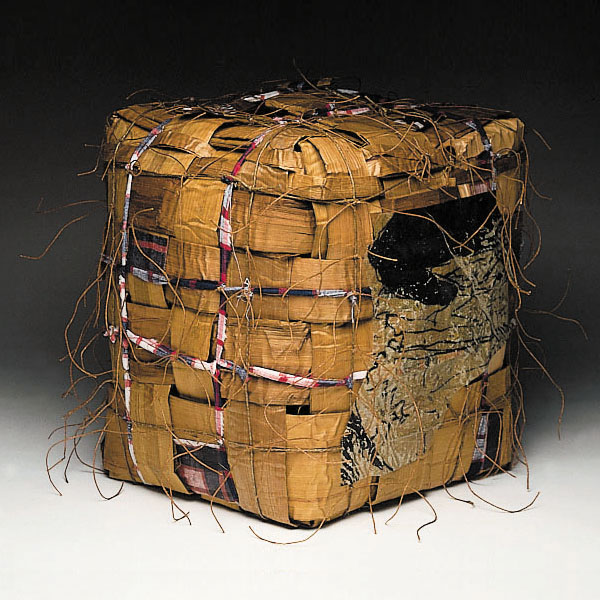 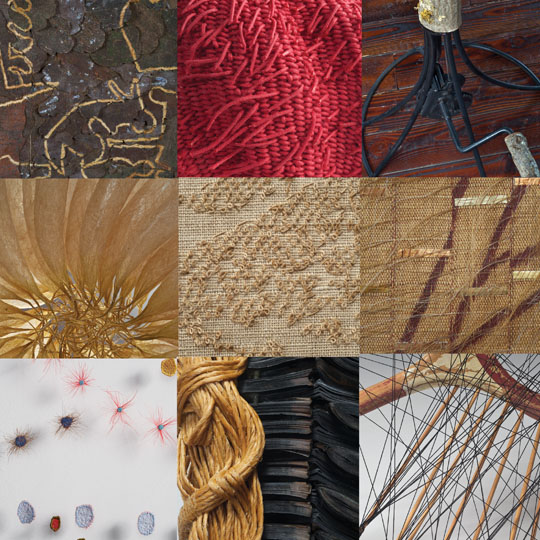