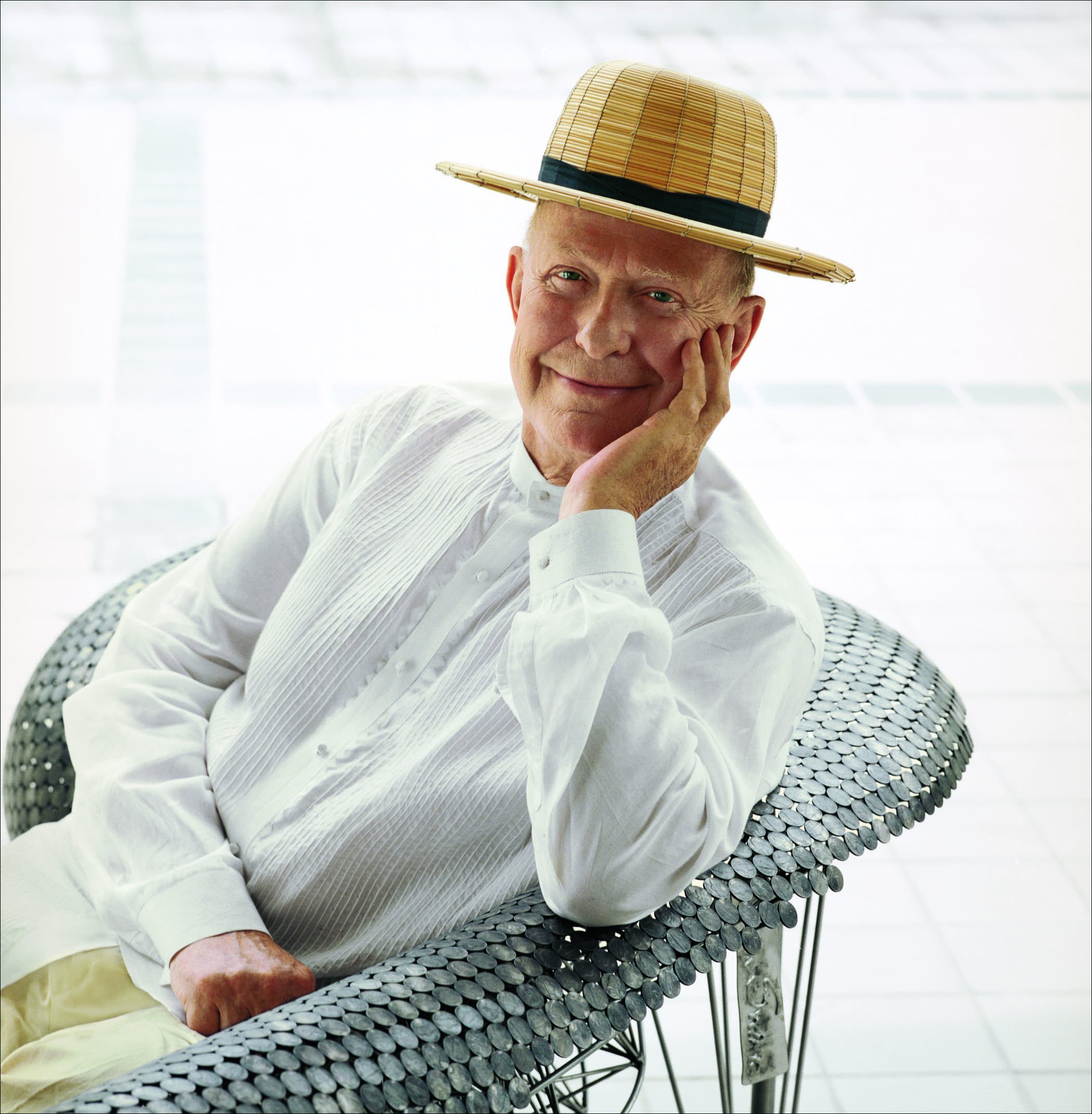 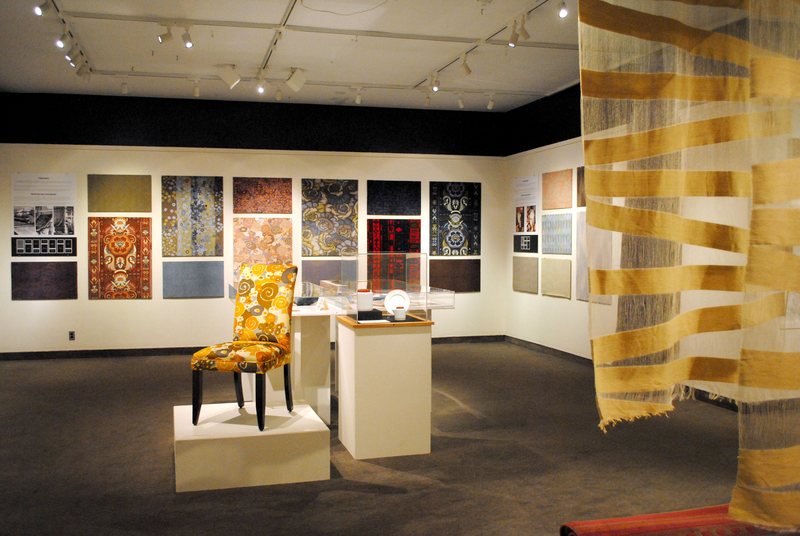 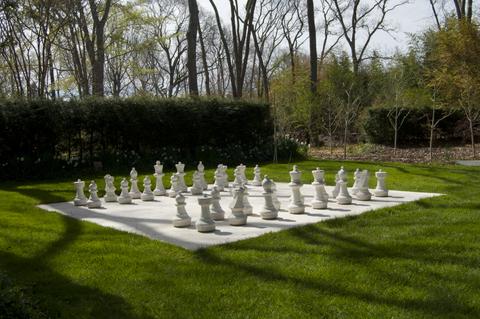 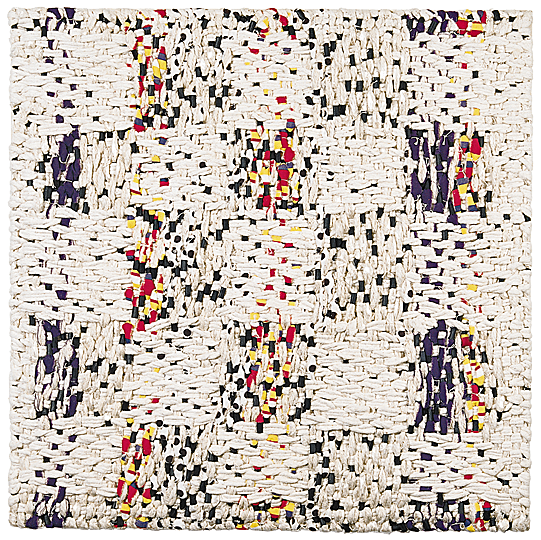 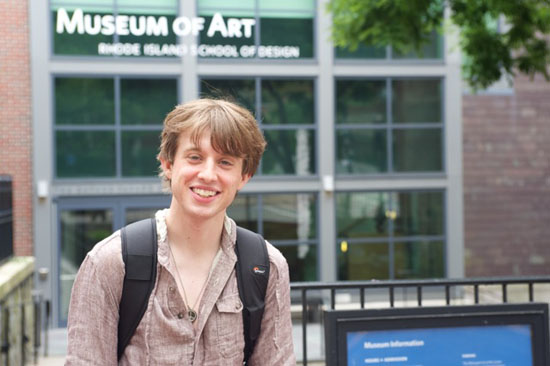 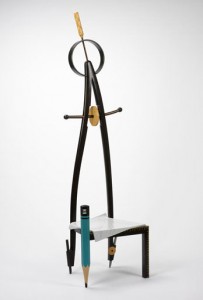 Alphonse Mattia, Architect’s Valet Chair, 1989. Museum purchase with Funds from the National Endowment for the Humanities. Courtesy of Museum of Art, Rhode Island School of Design

We delivered our aspiring artist (now on Etsy: http://www.etsy.com/
shop/cbgarts?ref=seller_info ) to the pre-college program at RISD last week and had a chance to visit the art museum in the same trip.

The on-going exhibition iof 20th century art and design items from the permanent collection, Subject to Change, was well selected. Highlights during our visit were a weaving of saran monofilament from 1962 by Jack Lenor Larsen, a small but exquisite painting by Agnes Martin, the Architect’s Valet Chair by Alphonse Mattia (a professor at RISD) and the iconic Valentine typewriter by Olivetti. The items are changed continuously; the textiles rotated every five months to protect from light damage. 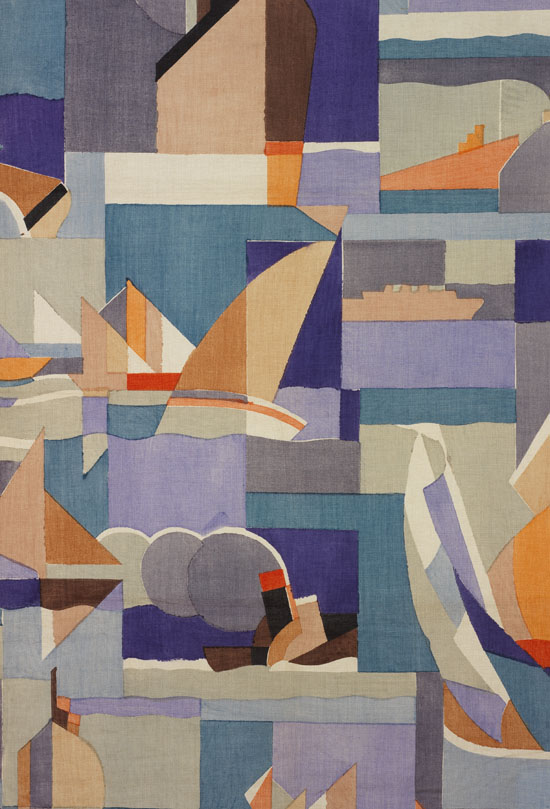 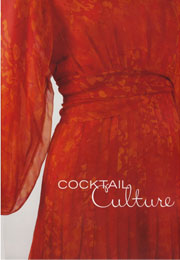 The Cocktail Culture: Ritual and Invention in American Fashion, 1920-1980 exhibit is a delight. (“Highballs and High Art,” The New York Times dubbed it.)  One of the largest exhibitions in the Museum’s history, it combines more than 200 items — fashion, film, jewelry, fine art, design and commercial fabrics from Prohibition to disco; from Dansk to Dior. You have until the end of July to transport yourself to a more glamorous time — if you can’t make it in person, there’s a slide show at InStyle: http://news.instyle.com/
photo-gallery/?postgallery=51241#4 and a lavishly illustrated catalog, Cocktail Culture, available from risd/works: http://www.risdworks.com.