Home / Drawn to the Edge

Tag: Drawn to the Edge 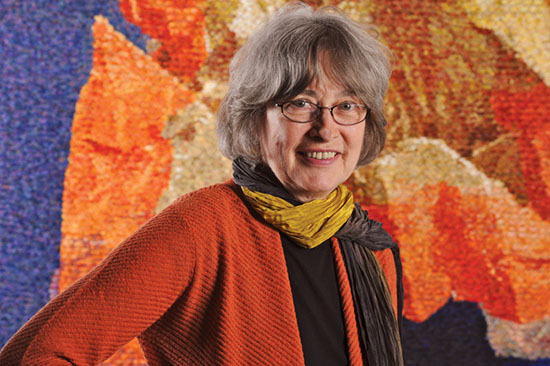 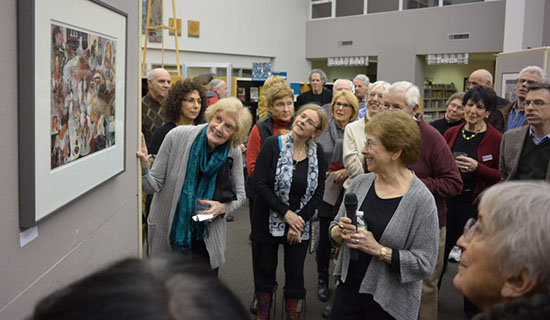 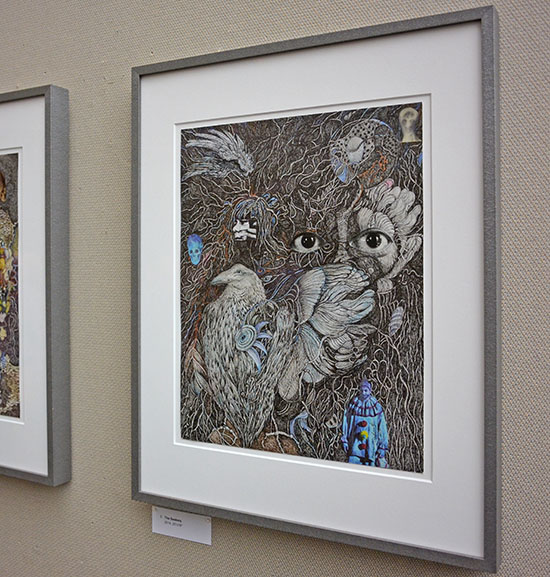