Home / The Words and Work of Julia Parker

Tag: The Words and Work of Julia Parker 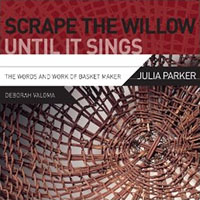 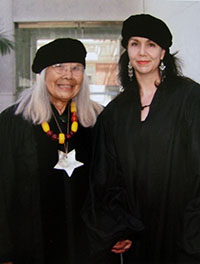