Home / the Arts Center of the Capital Region

Tag: the Arts Center of the Capital Region 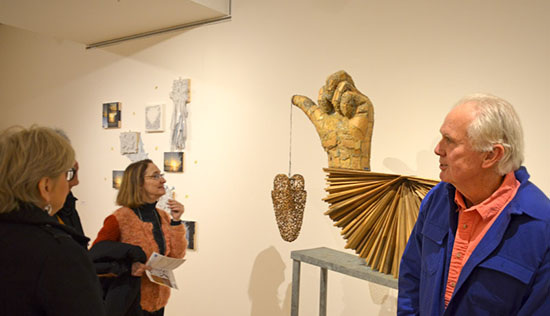 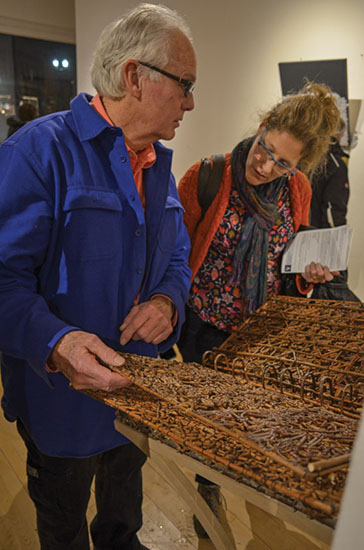