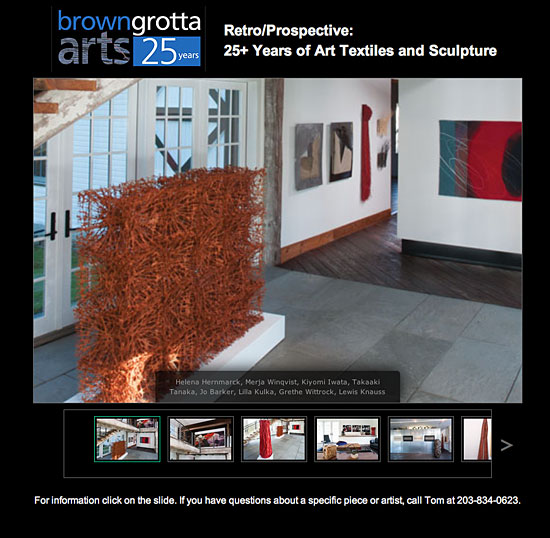 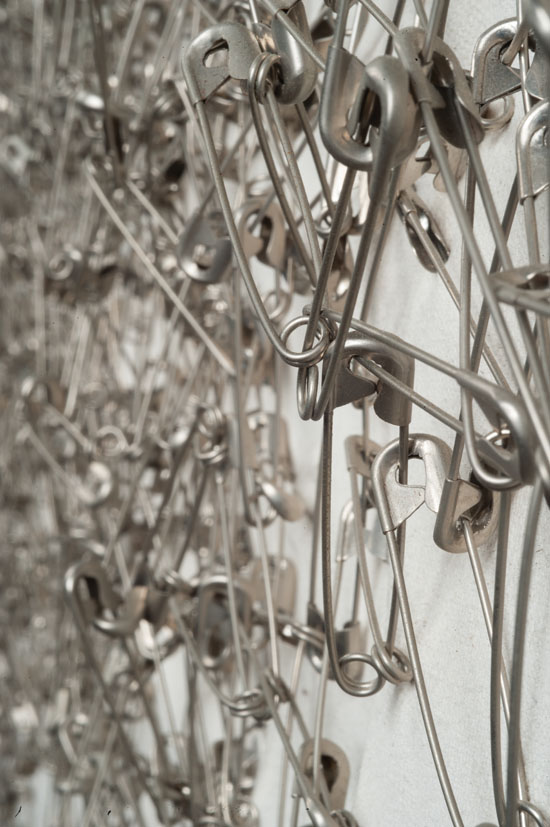 Quiz: Sleight of Hand: Can You Identify these Remastered Materials?

Sleight of Hand, currently on exhibit at the Denver Art Museum, celebrates artists, including Lia Cook and Norma Minkowitz, who create works of art that challenge viewers’ perception, through their innovative use of materials and textile techniques. There are a several other artists represented by browngrotta arts who do the same. Inspired by the concept, we created a quiz.  See if what you can guess about the materials and methods used to create the works in these images. The short answers appear at the end. You can click on each answer to see a larger version on our website (but not until you’ve made a guess!). 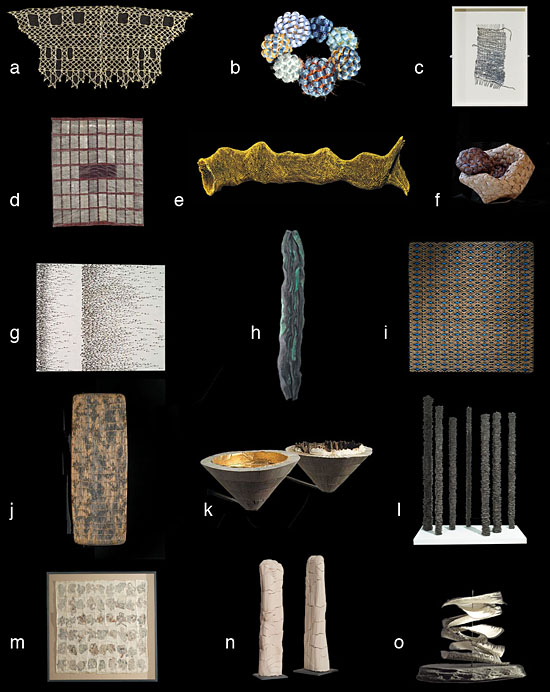 Check It Out: All in the Family

The fashion line, Vena Cava boasts fans from Maggie Gyllenhaal to Rita Wilson to the Gossip Girls set. Started in 2003 by a two graduates of Parsons School of Design, who had been friends since high school, the line received back-to-back nominations for the Vogue/CFDA Fashion Fund Award in 2007 and 2008 and has garnered well-deserved acclaim for its “fresh spin on vintage mixed with an arty palette and hand-drawn prints.” Vena Cava collections have been inspired by Japan, Egyptian history and this year, wall murals of South Africa’s Ndebele tribe.

Admittedly, we are not so fashion forward around here. But we do love the Vena Cave blog, Viva Vena Cava at blogspot. http://www.vivavenacava.blogspot.com/ There are interesting textile finds — a Navajo rug, a beaded wall hanging. And lots of other posts of interest, from a Safety Pin Vest (a DIY version of the Safety Pin Camisole from the designers’ Spring 2010 line ) to photos of elaborately carved Sculptures of Cheese. But why did we check it out in the first place? Because Sophie Buhai, one of the firm’s principals (the other is Lisa Maycock) is Tom’s second cousin. And we’re proud. Check it out.