“Easy to know that diamonds– are precious good to know that rubies — have depth but more–to see–that pebbles–are miraculous.”
Josef Albers 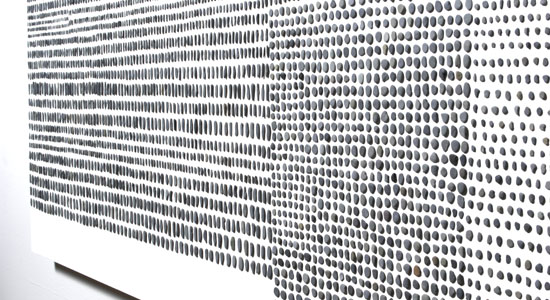 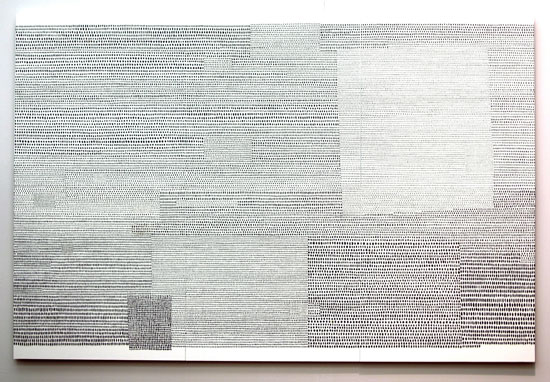