Home / Of Two Minds: Artists That Do More Than One of a Kind; browngrotta arts; art textiles; Wilton Historical Society; Robert Indiana

Tag: Of Two Minds: Artists That Do More Than One of a Kind; browngrotta arts; art textiles; Wilton Historical Society; Robert Indiana 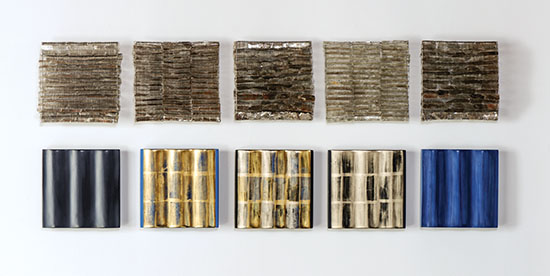 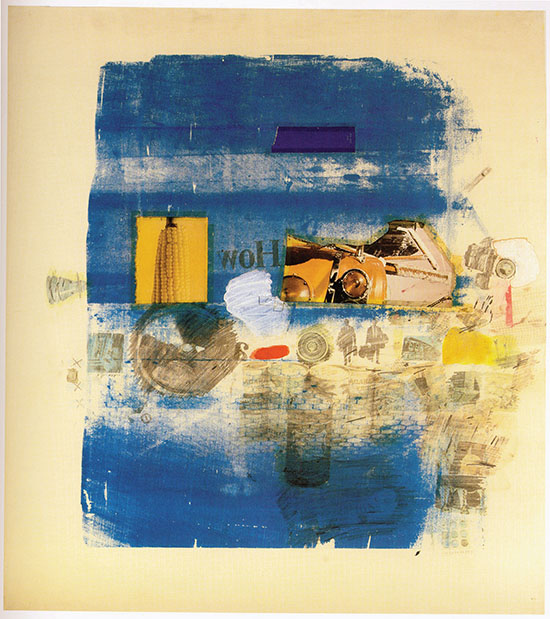