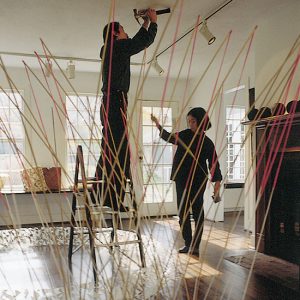 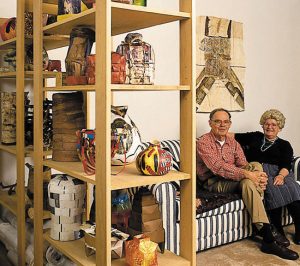 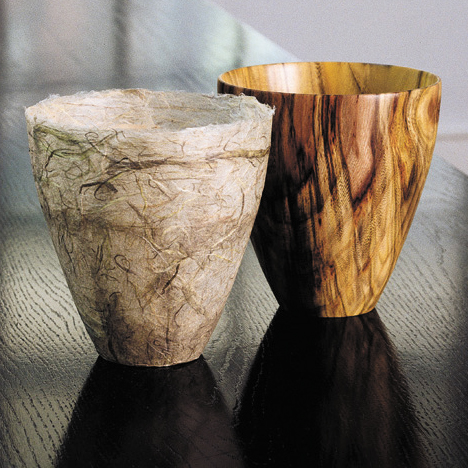 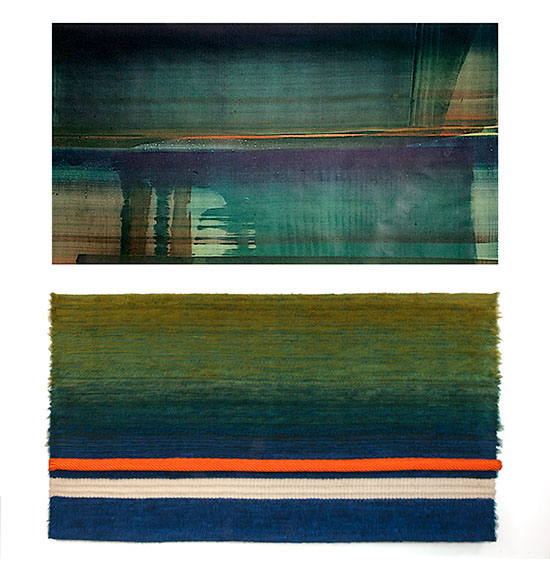 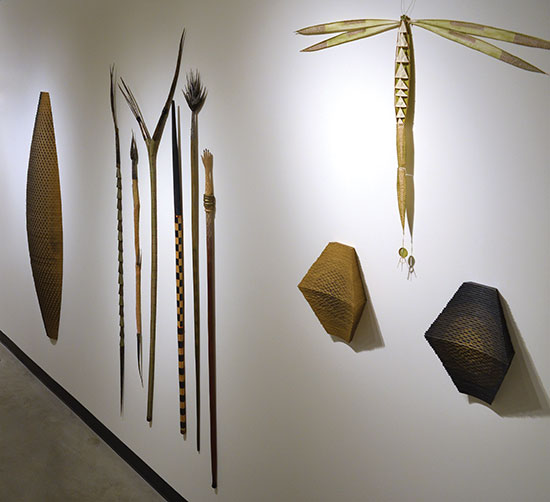 We traveled to Southern New Jersey for the opening of Going Solo And Tandem, Selected Works by Marilyn Keating and Debra Sachs at the Stockton College Art Gallery in Galloway, New Jersey, near Atlantic City. The works, created over the last 25 years, feature observations and navigations of the artists’ daily environment. 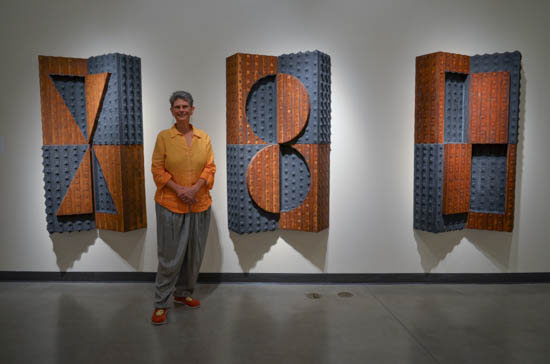 They reflect the spirit of the artists’ partnership, general influences, and mutual interest in the South Jersey industrial/natural world. The artists have approached the gallery “like a playground for artists…filling the space with objects recovered from the attic and stripped off walls.”

It’s a large space in the center of the well-kempt Stockton College campus, which rumor has it, is soon to become a University (choose Parking Lot 6 and look for signs that say PBA (Performing Arts Building). 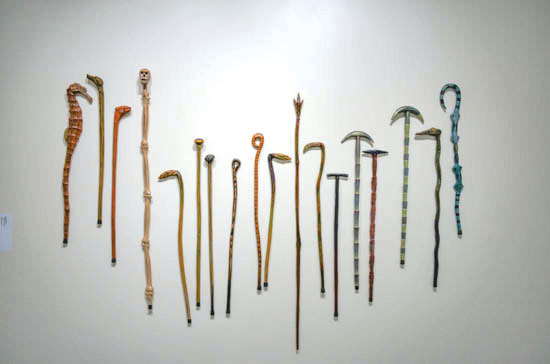 Sachs’ and Keatings’ works are installed thoughtfully, leading viewers to see shared references, examine where their approaches differ and appreciate their collaborative works. There is an Artists’ Talk on October 16th, at 11:30 a.m. The exhibition runs through November 9, 2014. For more information, visit: http://intraweb.stockton.edu/eyos/page.cfm?siteID=230&pageID=5. 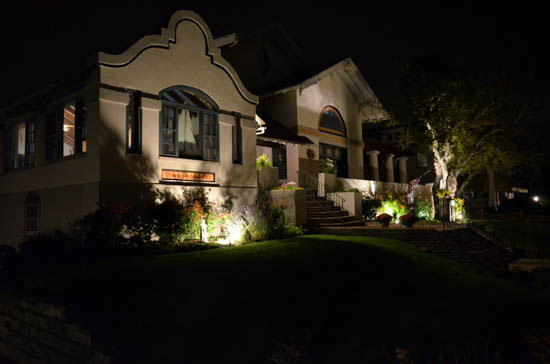 Mission B & B Cape May NJ, photo by tom Grotta

We stayed an hour away in charming Cape May, New Jersey at a truly memorable B&B, The Mission Inn http://www.missioninn.net. Quite a contrast to the Victorians that make up most of Cape May’s architecture, the Mission Inn was built in 1912 by Nelson Z. Graves inspired by his turn of the century business trip to the Pacific Coast. It’s an authentic example of California Spanish Mission architecture. Its stained glass window, Flemish gable and pergola veranda, exposed wood-beamed ceilings contribute to the warm feeling of this al fresco house. Kayaking, beaching combing and window shopping were all fine. Sachs and Keating also recommend the Edwin B. Forsythe National Wildlife refuge, near Atlantic City, as a must visit for bird lovers. 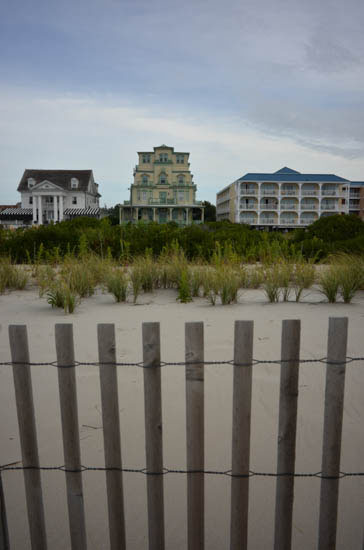