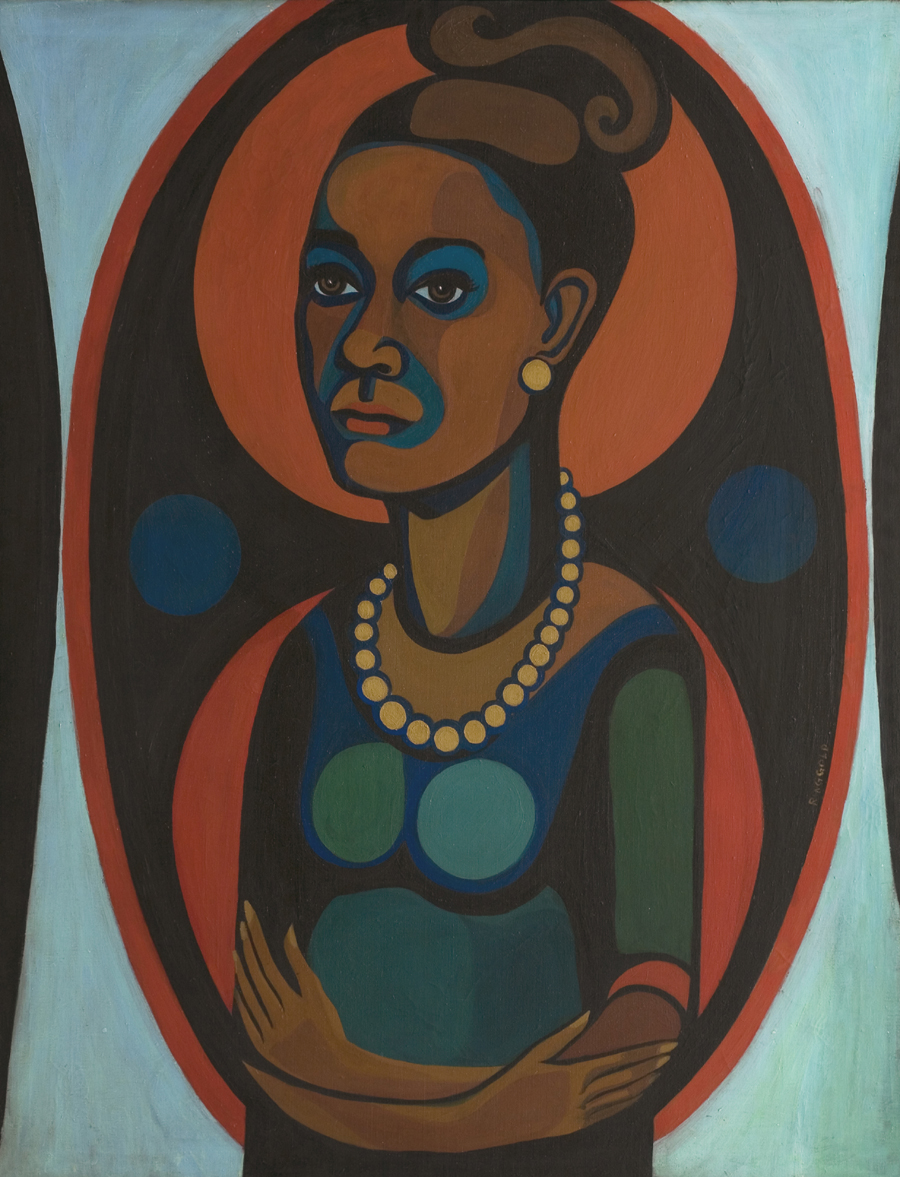 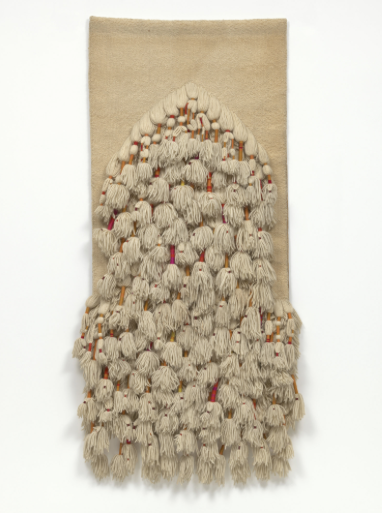 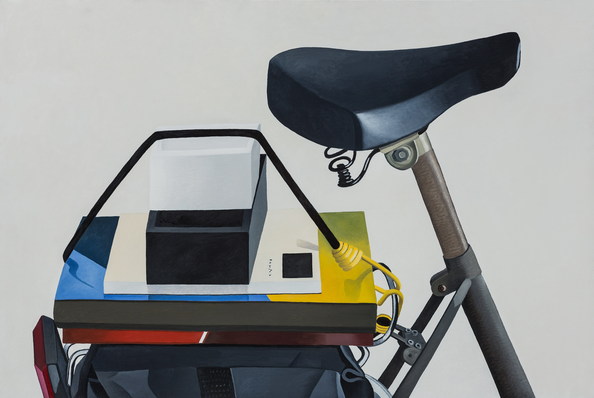 Helena Hernmarck Collages, from her Stamp and Documents Series. photo by Tom Grotta

The art on paper fair opens next Wednesday at Pier 36 in New York City.  At browngrotta arts,  Booth 123, we’ll be featuring collages by Helena Hernmarck that meld ink watercolor wash, photocopy and rubber-stamp. Hernmarck creates the collages as studies for potential tapestries, for which she is known in the US and abroad, but like the tapestries, the delicately color-washed collages succeed on their own terms. Stamp 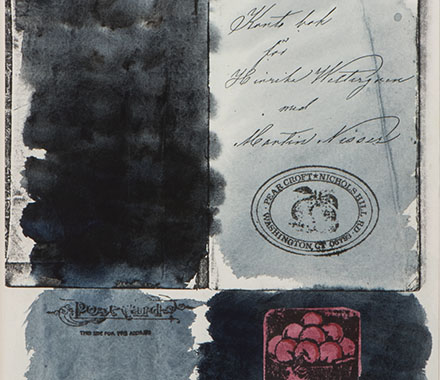 Series 1, for example, was completed in 1985 as a tapestry  and is in the collection of the Connecticut Commission on the Arts. Certified Mail, was also woven in 1985. This work is in the permanent collection the Röhss Museum of Design and Decorative Arts, Gothenburg, Sweden. The hours of the exhibition are Friday, March 4th and  Saturday, March 5th, 11 – 7 p.m.; Sunday, March 6th, 12 – 6 p.m. There is a Preview, benefiting the Brooklyn Museum, Thursday, March 3rd, from 6 – 10 p.m. For ticket and other information visit: http://thepaperfair.com/ny/for-visitors/fair-dates-hours-location/. 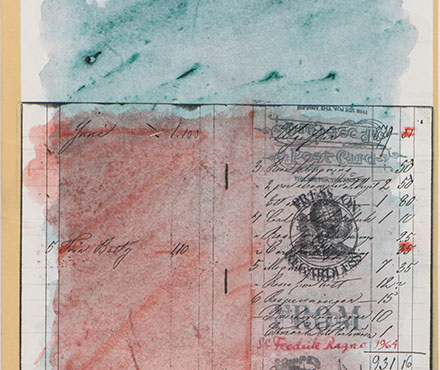