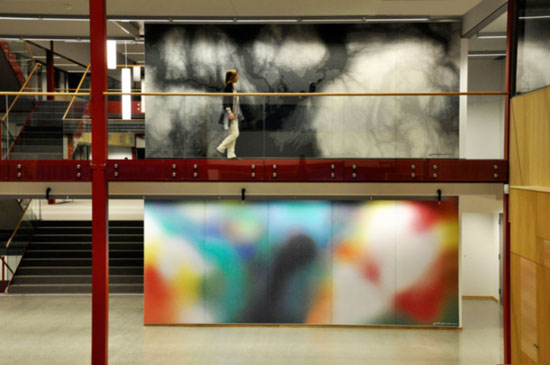 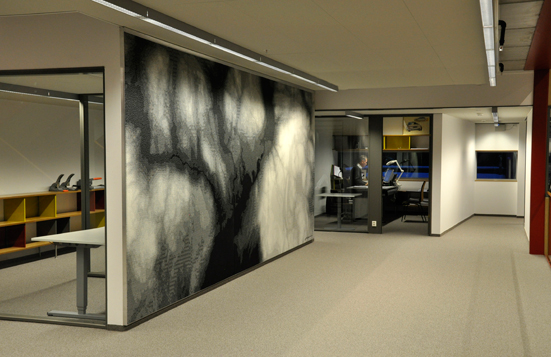 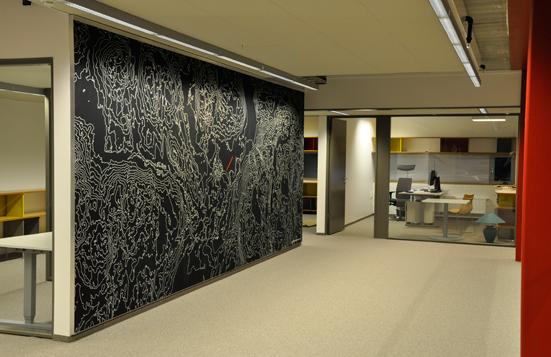 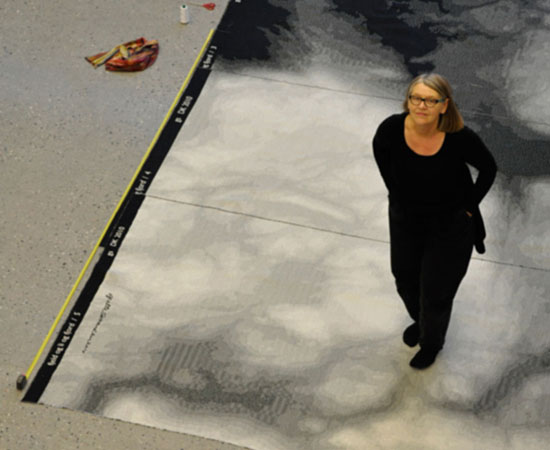 Eco-Art News: Green by the Foot

Field is a magical installation by Dominic Wilcox made of 500 eco-friendly shoes whose laces rise in unison and grow toward’s the window’s light. View the video at the artist’s website: http://www.dominicwilcox.com/field.html or see the installation in person at the Salone del Mobile at Entratlibera c.so indipendenza 16 / 20129 milano / italy / tel. +39 02 70006147 until July 2010.