We Get Good Press

Maybe you’ve heard the buzz? In the past six months, both browngrotta arts and Tom’s book project, The Grotta House by Richard Meier: A Marriage of Architecture and Craft, which features many of the artists we work with, have gotten great coverage in the Connecticut publications, nationally and elsewhere in the world.

In December, the illustrious New York Times, profiled Sandy and Lou Grotta, their 300+ collection of Modern Craft  which are beautifully featured/illustrated in The Grotta House book. https://www.nytimes.com/2019/12/31/arts/design/show-us-your-wall-grotta.html So did Art in America online.

https://www.artguide.pro/event/ book-release-the-grotta-home-by-richard-meier-a-marriage-of-architecture-and-craft/ Tom got a shoutout as the photographer in both articles as well. Next up was TLmag, True Living of Art and Design, a Brussels-based, international biannual print and online magazine dedicated to curating and capturing the collectible culture.

Also in February, the Grotta house and browngrotta arts were covered by Introspective, the online magazine produced by 1st Dibs, In the piece titled, “Tour a Richard Meier-Designed House that Celebrates American Craft,” author Osman Can Yerebakan, observes that the Grottas, are “[l]ed by intuition, they simply let an affinity for objects, and for the people who make them, guide their unerring eye.”https://www.1stdibs.com /introspective-magazine/richard-meier-grotta-house/?utm_term=feature2&utm_source=nl-introspective&utm_content=reengagement&utm_medium=email&utm_campaign=2020_02_23&emailToken=2277332_1a3d078b2c480b774c0897f7484ece12b4545b9bb006358a40eba4b7215550ce

describing the interactions between Sandy and Lou Grotta and the artists they collect. The couple have met many of those whose work they have collected or commissioned and have developed deep friendships with others, including furniture makers Joyce and Edgar Anderson and Thomas Hucker, jewelers Wendy Ramshaw and David Watkins, ceramist Toshiko Takaezu and weaver Mariette Rousseau-Vermette.

The Spring also saw a light-hearted story in the March/April issue of Wilton Magazine, on Rhonda and Tom, “Art of Love, Love of Art,” by Karen Sackowitz, noting that our creative synergy– for better or worse — has spanned decades (3 decades and 7 years to be precise). Other local publications have championed us as well — The Ridgefield Press, Wilton Bulletin and Connecticut Magazine have talked up our taking art online, nothing that, “Social distancing doesn’t mean people have to distance themselves from the arts” as area arts institutions like bga have taken to providing people with digital experiences on their websites and social media platforms to ensure people are still able to engage with art.

Artsy, covered the Grottas and their home in April, in “This Collecting Couple Lives with a Rotating Cast of Craft Masterpieces,” by Casey Lesser https://www.artsy.net /article/artsy-editorial-collecting-couple-lives-rotating-cast-craft-masterpieces. Tom got a shout out, too. The author shared Lou’s collecting advice to “do your homework” as he recalled being told that “you have to see 50 works by an artist before you can start to understand what’s good.” Thanks to the internet, that’s much easier today than it was when he and Sandy started out. “Don’t fall in love with the latest stuff,” the author quotes Grotta. “Decide who you like and what you like.”

April also saw the Grotta house and book featured in Dwell online https://www.dwell.com /home/the-grotta-house-0257ab73 and in Archello https://archello.com/project/the-grotta-house. In progress (fingers crossed), a piece on The Grotta House by Richard Meier, a Marriage of Architecture and Craft in INTERIOR+DESIGN, a Russian publication.

We hope to get press coverage for our upcoming events:

Online in June: Cross Currents – Arts Influenced by Rivers and the Sea, Vols. 38, 35

Live in September: Volume 50: Chronicling Fiber for Three Decades. Now rescheduled for September 12 -22. Details on how we will mix art viewing and safe practice to come.

Hope you’ll join us for all or some of these.

We were saddened to learn of the loss of talented artist and educator Glen Kaufman last month. Born in Fort Atkinson, Wisconsin in 1932, Kaufman attended the University of Wisconsin-Madison on an Air Force ROTC scholarship, where he met his wife and earned a Bachelor’s Degree in 1954. Following his Air Force service, he enrolled at Cranbrook Academy of Art, earning an MFA degree in Weaving & Textiles in 1959. In 1960, he received a Fulbright Scholarship and attended the State School of Arts & Crafts in Copenhagen. Upon returning to the US, he worked as a designer for Dorothy Liebes in New York City. He returned to Cranbrook Academy as educator, heading the Fibers Department until 1967. In 1967, he was hired by Lamar Dodd as associate professor of Art at the University of Georgia, where taught for over 40 years. He was an honorary member of the Surface Design Association for life and elected into the American Craft Council College of Fellows in 1988. His papers, dated from 1957-2011, were donated to the Archives of American Art at the Smithsonian in 2015. The papers primarily document his travels and student work through biographical material, journals, printed materials, and artwork. Included are 15 travel journals, two sketchbooks, biographical material, professional correspondence, teaching files, photographs of Kaufman and works of art, works of art including sketches and weaving samples, two handwoven knotted pile rug samples and printed material. An oral biography of Kaufman with curator Josephine Shea is found on the Smithsonian situate: https://www.aaa.si.edu/download_pdf_transcript/ajax?record_id=edanmdm-AAADCD_oh_366203.

From 1983 on, Kaufman divided his time between homes in Athens, Georgia and Kyoto, Japan.. “I have set about creating my work in a foreign place – Kyoto – for half of each year since 1983,” he wrote. “The images in my work can be seen as shadows cast on shoji screens or glimpses of a world seen through a personal window.

In these ‘window views’ I have struggled to achieve a synthesis of my two worlds – tile roofs in Asia; skylines of cities and towns in America. Images of architecture in gold or silver leaf float behind grids on silk panels both large and small,” Kaufman wrote. His work in the US and Japan involved photographs and gold leaf, which he used to capture the architecture of each locale and to reveal aspects of these differing worlds. A grid motif, present in most of these pieces, reflects the prevalence of the grid in Japanese architecture.”The grid fragments the image and at the same time provides a familiar framework, allowing the viewer to perceive the entire image, yet concentrate on the small square.

“The work evolves from my photographs, photographs that are transformed into strong black-and-white images that express the reality of the subject. These strongly contrasting images are printed onto a silk fabric by screening a special paste over a grid. Subsequently, gold or silver leaf is impressed into the cloth. When the excess leaf is removed, the grid is revealed and the image floats on a surface behind the window grid.The metal leaf I use has inherent reflective qualities that vary depending on the type, color, thickness, and weave of the ground cloth. The reflection of light on the leaf and silk – which changes depending on the light source and the time of day – give an inner life and dynamic visual energy to these works.”

A Couple Collects: Sandy and Lou Grotta of the Grotta Collection

Next month, we will showcase 40 artists whose works part of the remarkable collection of Sandy and Lou Grotta, acquired during their nearly 70-year relationship. “In quality and depth, the Grotta collection of contemporary craft outshines all others, including what is in museums,” writes designer and curator Jack Lenor Larsen. In Artists from the Grotta Collection we will feature important works of fiber, ceramic and wood – just as the Grotta Collection does.

The Grottas’ acquisitions are housed in an architecturally significant home designed intentionally to showcase their art. The collection and their home are featured in a new book, The Grotta Home by Richard Meier: a Marriage of Architecture and Craft, which was photographed and designed by Tom Grotta.

A well-regarded interior designer, Sandy Grotta (then Sandy Brown) met her husband, Lou Grotta, at the University of Michigan in 1953. After enrolling in multiple art history courses together, the couple quickly developed a mutual admiration for contemporary architecture which would grow to encompass the work of dozens of renowned craft artists. “In the early 1960s, walking out of the Museum of Modern Art, we stumbled upon the Museum of Contemporary Craft next door, ” she says. “The Museum’s exhibitions, many of whose objects were for sale in its store, caused a case of love at first sight. It quickly became a founding source of many craft purchases to follow. It was the site of our initial sighting of the wonderful walnut wood work of Edgar and Joyce Anderson.” Soon after, the Grotta commissioned the first work of what evolved into their becoming the most important collectors of Joyce and Shorty’s limited output over the next 30 years. The Andersons introduced them to their friends, ceramists Toshiko Takaezu and William Wyman. “[T]he Andersons were our bridge to other major makers in what we believe to have been the golden age of contemporary craft,” says Sandy, “and the impetus to my becoming our decorator going to interior design school and entering the field.” Lou’s interest in modern architecture and Scandinavian art also stems back to his early years as a student at the University of Michigan. In the early 80s Lou reunited with his New Jersey friend from summer camp, Richard Meier, and, despite differing opinions about craft and differences in opinion concerning craft materials, they decided to collaborate on the creation of The Grotta House. Over a span of five years, the three worked together to design and build a house that combined the Grottas’ unique appreciation for contemporary art and Meier’s formal elements of design.

Sandy and Lou continue their curation, still seeking dimensional textile art, sculpture and fine craft that enhances their collection. When it comes to aesthetic decisions, Lou says, the two early disagree. “Since day one, we’ve always been blessed with an amazing like/dislike simpatico. On rare occasions when we disagree, we honor the other’s veto power.” The results of that unique creative collaboration are documented in the more-than 300 photographs that make up The Grotta Home, which will be celebrated in Artists from the Grotta Collection: exhibition and book launch runs from November 2nd to the 10th at browngrotta arts, 276 Ridgefield Road, Wilton, CT.

The Artists Reception and Opening is November 2nd, 1 pm to 6 pm; the hours for November 3rd – 10th are 10 am to 5 pm. TheGrotta Home by Richard Meier: a Marriage of Architecture and Craft will be available throughout the exhibition and Tom will be available to sign it. For more info: http://www.browngrotta.com/Pages/calendar.php. 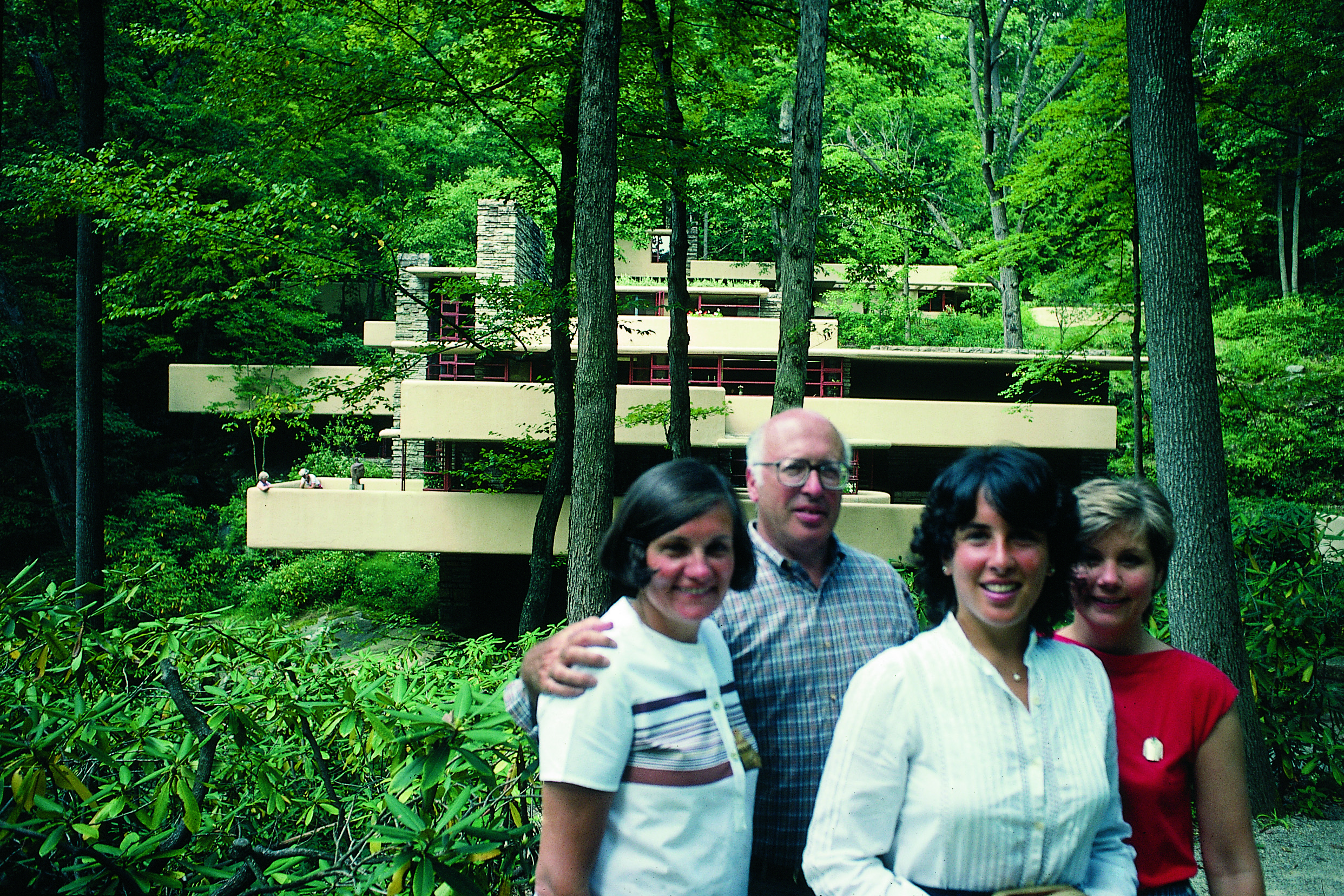 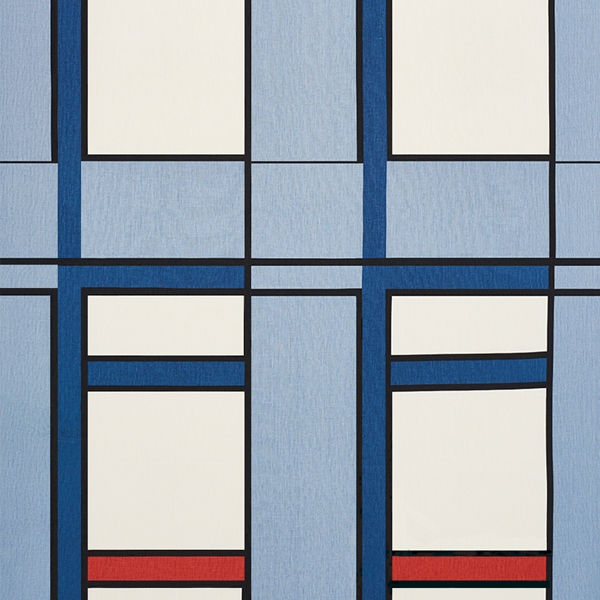 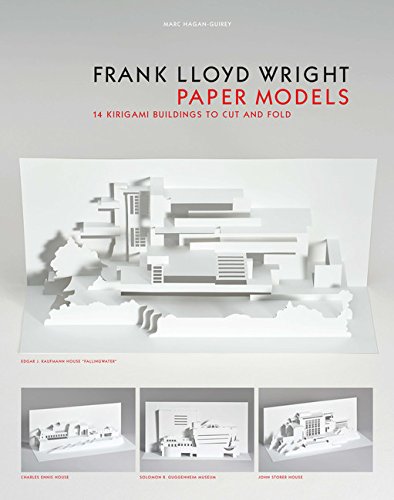 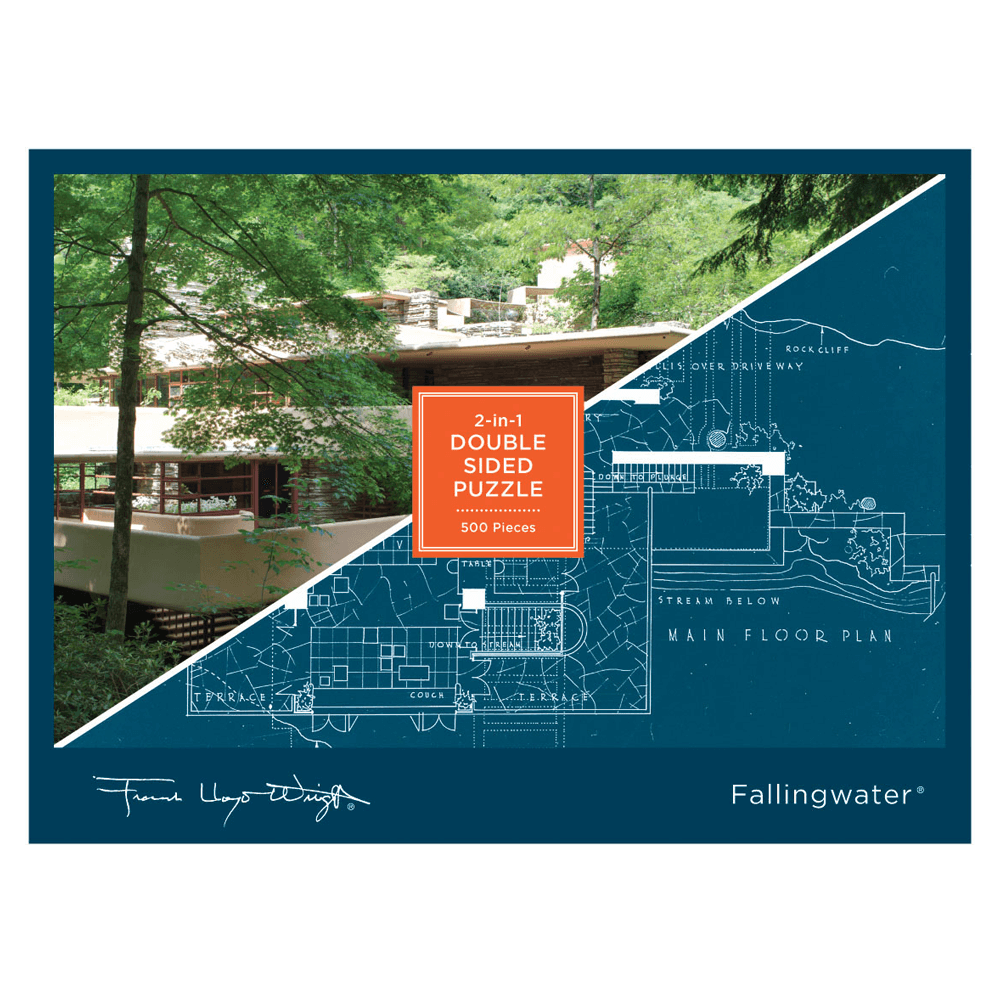