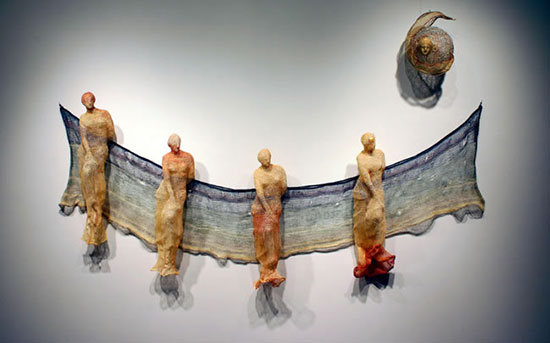 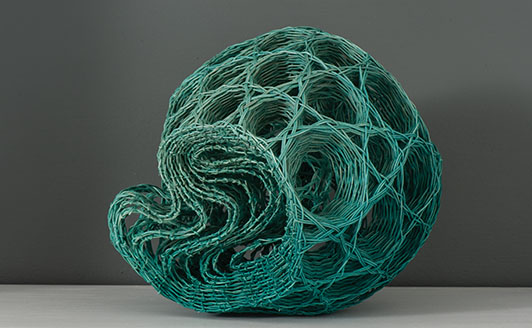 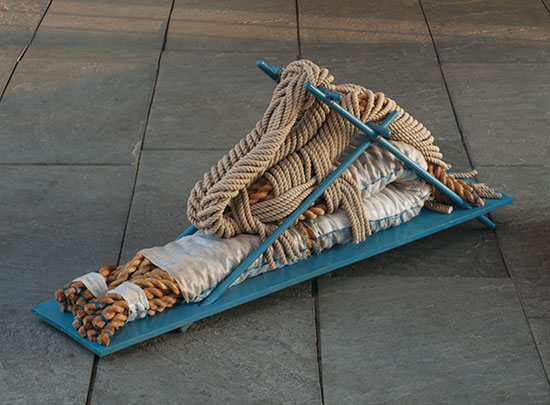 Art Out and About: Exhibits Across the US, Western Edition

If you are traveling in the next few months, there are interesting exhibitions on each coast and in states in between for you to attend. Here are offerings in the Western part of the US. We’ll add exhibitions in the East next week. First, at the Denver Art Museum in Colorado, there are three exhibitions of note: 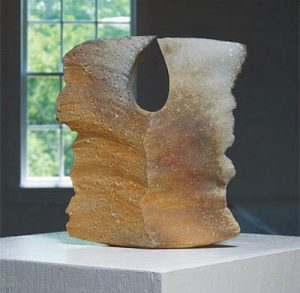 From the Fire Contemporary Japanese Ceramics from the Robert and Lisa Kessler Collection (through October 1, 2017); 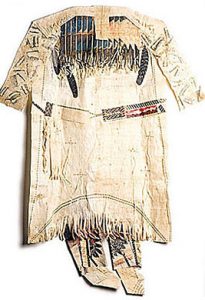 Top Dog, a contemporary work on bark, or tapas cloth by Katherine Westphal

Printed and Painted The Art of Bark Cloth (through August 27, 2017); and Shock Wave: Japanese Fashion Design, 1980s–90s (through May 28, 2017). From the Fire includes work by Yasuhisa Kohyama, among other ceramicists. Tianlong Jiao, the Joseph de Heer Curator of Asian Art at the Museum traveled to Japan to visit these artists in advance of the exhibition. You can read about his trip here: http://denverartmuseum.org/article/fire-curator-writes-about-his-trip-shigaraki-japan. 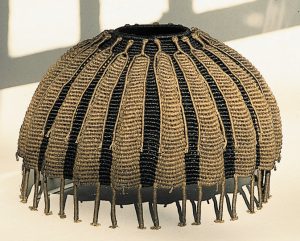 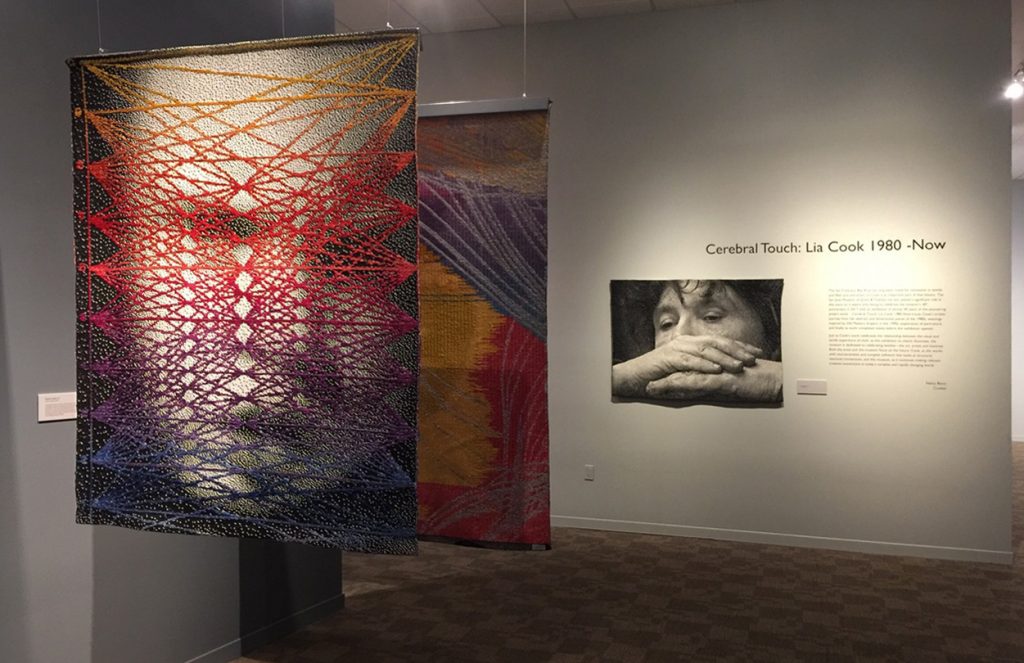 In Tulsa, Oklahoma, at 108 Contemporary, you’ll find Living With Art: the Newman Collection (through March 19th). In the exhibition, art objects from Rita and Don Newman’s eclectic collection, including works by Ed Rossbach and Mary Giles, are displayed alongside pieces of furniture owned by the couple. Further West, the San Jose Museum of Quilts and Textiles in California has turned itself over exclusively to weaving for the Spring, with four separate exhibitions. They include: American Tapestry Biennial (through April 16, 2017); Line DuFour: Fate Destiny and Self Determination (through April 16, 2017); Elemental Tapestry: Earth, Air Fire and Water — Tapestry Weavers West (through March 5, 2017); Embedded Patter: Three Approaches, Deborah Corsini, Alex Friedman, Michael Rohde (through April 17, 2017); and Cerebral Touch: Lia Cook 1980-Now (through April 16, 2017). Cerebral Touch traces Cook’s artistic journey from her abstract and dimensional pieces of the 1980s; weaving inspired by Old Masters drapery from her work during the 1990s; exploration of portraiture; and finally, work completed just weeks before this exhibition opened that explore the sensuality of the woven image and the emotional connections to memories of touch and cloth.