The Year in Books: Art, Life and Learning — Part 1

It’s been a literary trip back in time for some of browngrotta arts’ artists this year. Every day since February, Wendy Wahl has chosen something at random to read from a well-preserved, slightly earthy smelling set of the 1957 World Book Encyclopaedia. “This pursuit began,” she explains, “when I brought the volumes into the house from the studio to use as a barricade on furniture for my then one-year old Labrador Retriever. It kept her off the sofa but when I wasn’t looking she decided to explore Volumes A and N-O to see how they tasted. Volume M stands out in my memory, the letter of moving water. Included on the glossy pages are mangoes, mathematics, music, Moscow, Mexico, Morocco, molybdenum, money, minerals, medicine, manuscripts, Magna Carta, Mozart, Mendelssohn, monotype, mimeograph, motion pictures, moons, meteors, Mary, Moses, Mohammed, Manet, Monet, Matisse, milk, meat, mushroom, Madison, Marx but no Mandela. It has been revealing to look at these entries through the lens of the editors writing fifty-six years ago;

I’m interested in how and what is presented and this 40th edition’s place in the 20th century.” Mary Merkel-Hess spent the entire autumn of this year reading one book – War and Peace by Leo Tolstoy. “My husband and I and a few others read it under the tutelage of an enthusiastic, young Russian professor,” she writes, “who served tea cakes and strong coffee during each of our discussions. Yes, it’s a great book and our study quickly led us to consider the history surrounding the book (Napoleonic wars), the complicated and fascinating Tolstoy family (especially the marriage of Leo and Sonya) and the use of the book and characters in other works of art – music and film. There is an American film version of the book starring Audrey Hepburn and a much better Russian film version which runs to 8 hours or so. We and our fellow classmates were captivated and the writing was, of course, superb. We read the new translation by Richard Pevear and Larissa Volokhonsky. I am not exactly recommending War and Peace, but if you would like to be submersed for awhile, able to ignore the news and unable to engage in topical conversation, I do recommend choosing it or another of the ‘great books’ as a way to take the focus off your regular life. I am now considering

The Idiot by Dostoyevski (the favorite book of Pope Francis) or Joseph and His Brothers by Thomas Mann, which my daughter gave me a few years ago. Either way, I know I am in for the perfect escape.” Look for more recommendations in our next post. 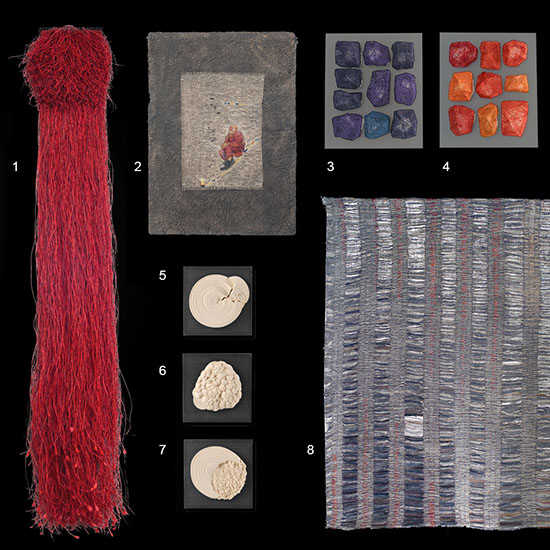 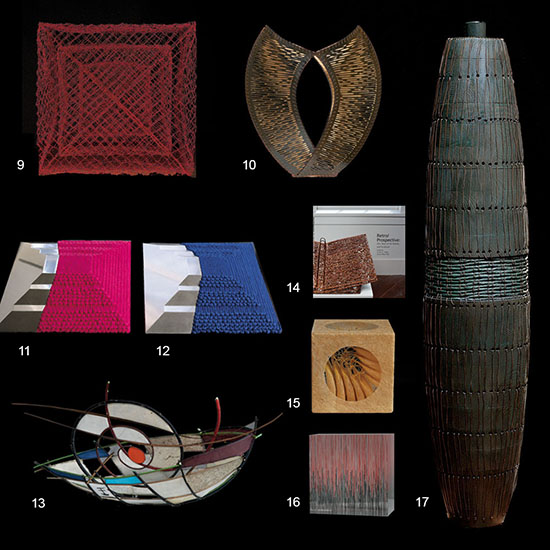 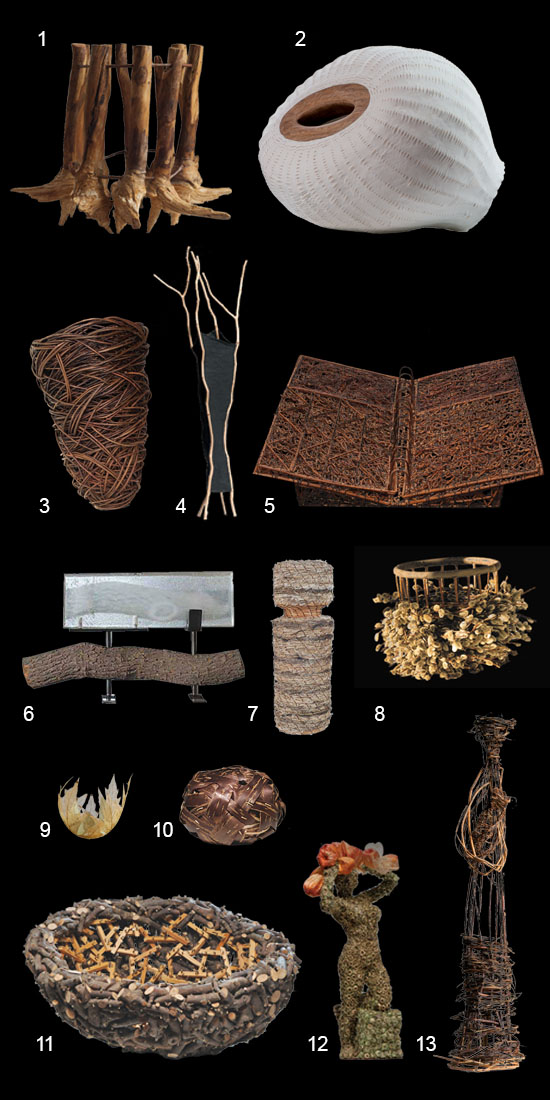 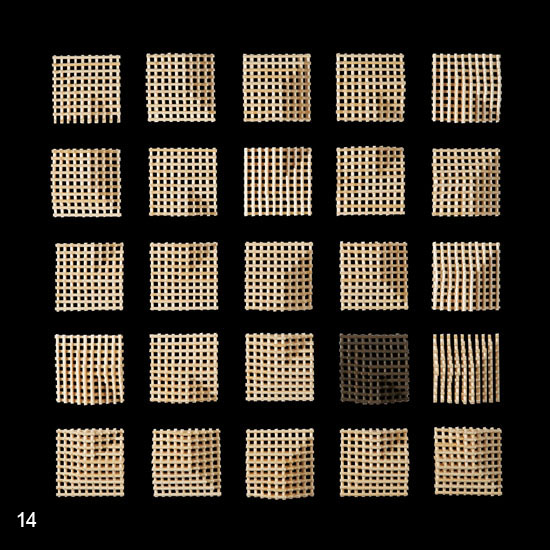 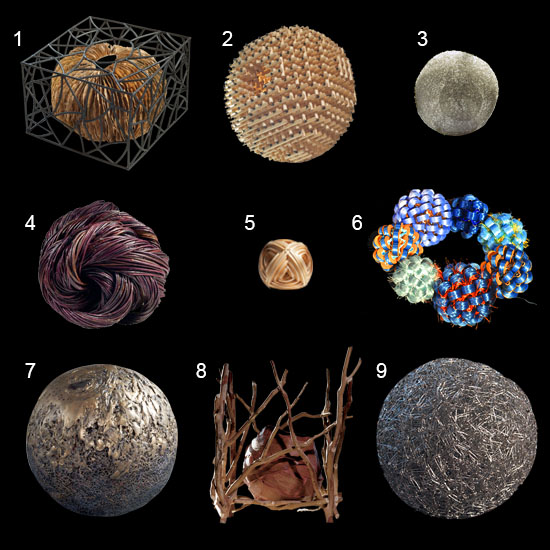 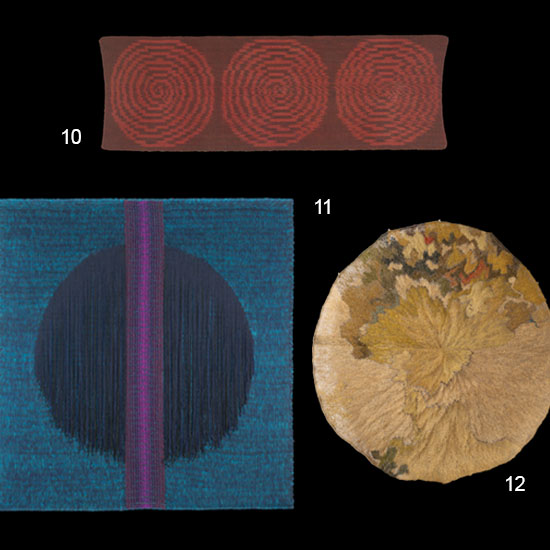 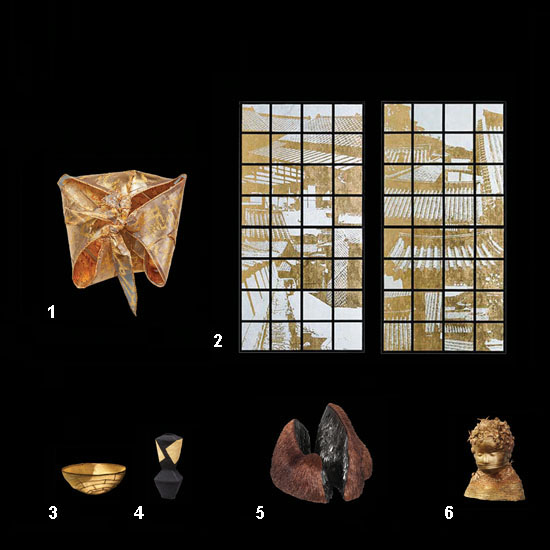 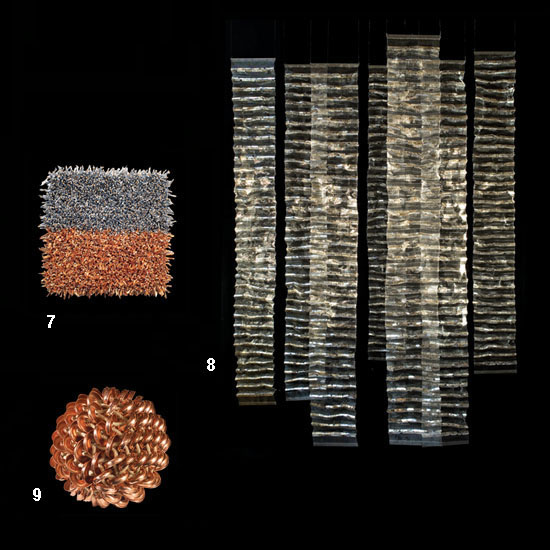