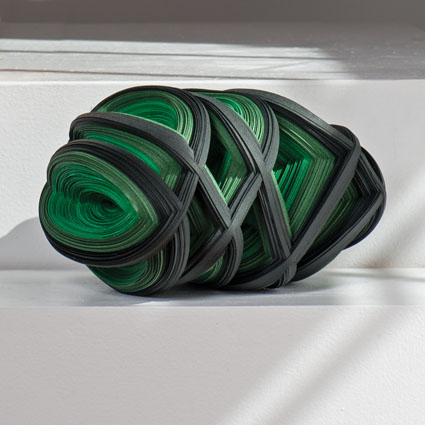 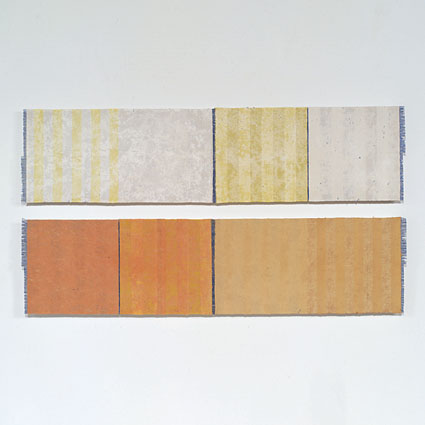 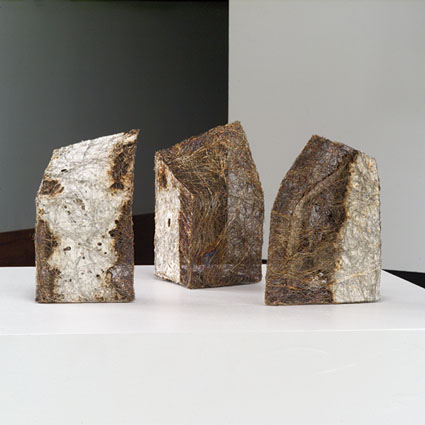 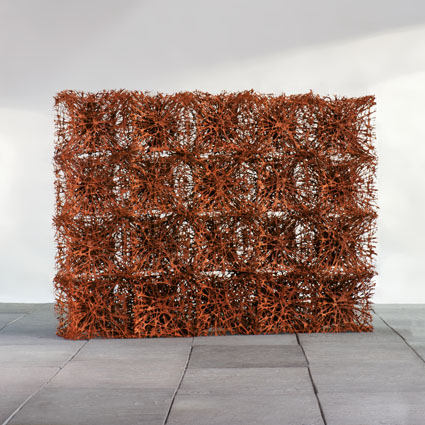 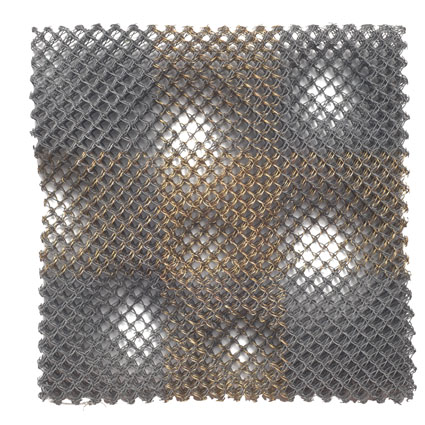 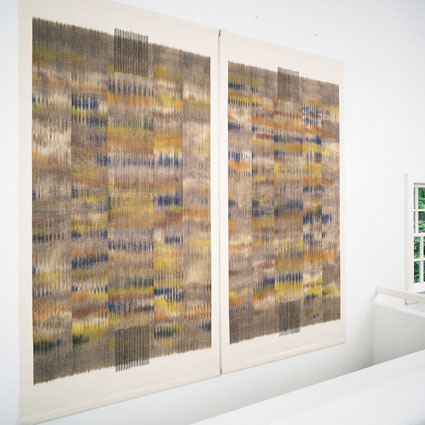 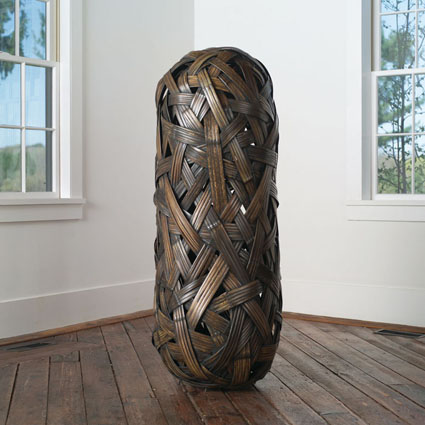 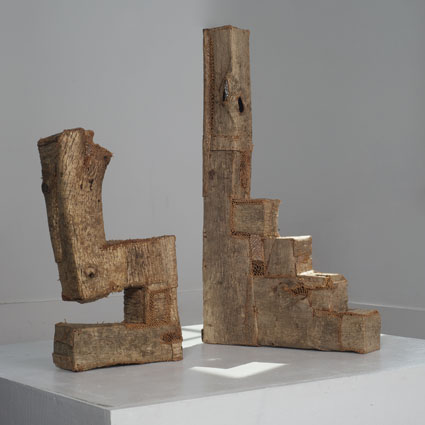 Traditionally, art of Asia Week New York has been Asian Contemporary Art Week. This spring, Asian Contemporary Art Week extends beyond its usual week-long format to last an entire season, capturing the best of contemporary art from Asia in New York. A complete list of contemporary offerings, which includes Bomb Ponds, Vandy Rattana’s installation of photographs and video that explores the U.S. bombing of Cambodia during the Vietnam War, is found on the ACAW webiste at http://www.acaw.info/?page_id=2062. Here is a selection of wall and three-dimensional work by seven more contemporary Japanese artists. 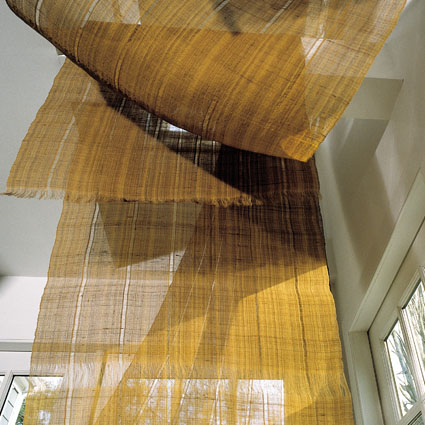 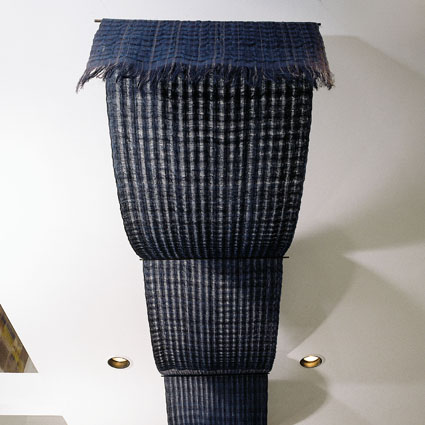 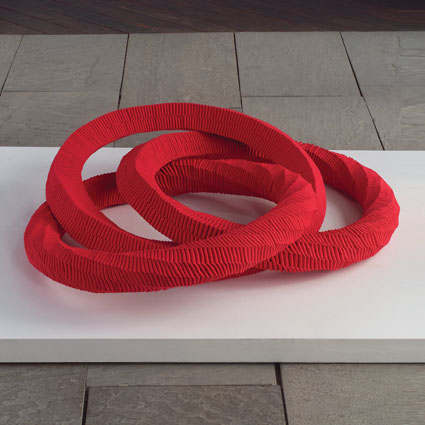 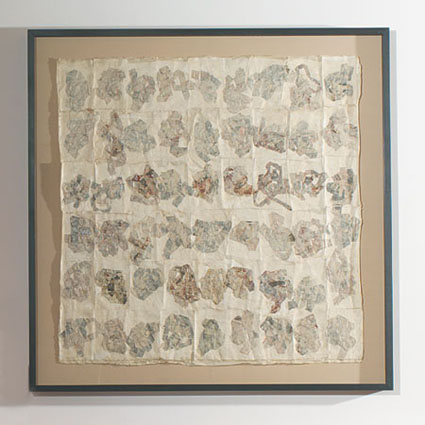 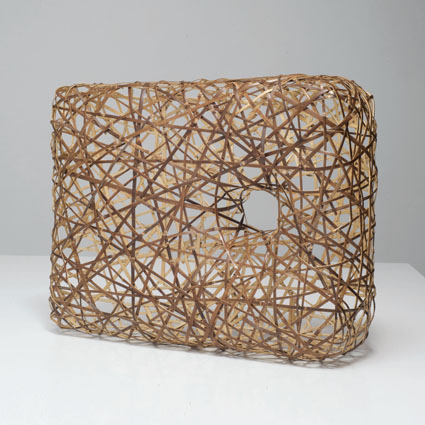 A Hole to See II by Hisako Sekijima, photo by Tom Grotta 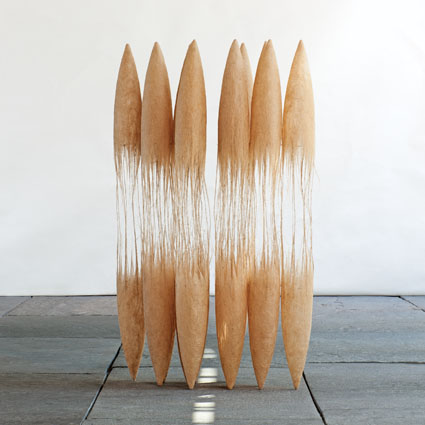 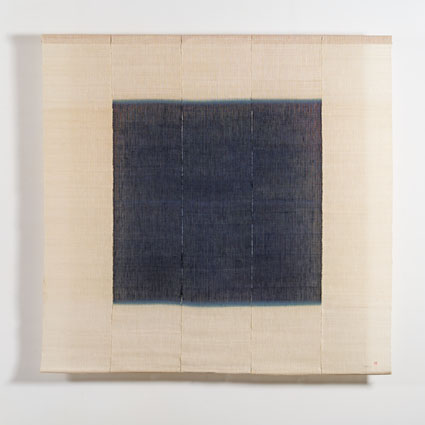 In Honor of Asia Week: Three Artists from Korea

If you are planning to tour Asia Week New York 2013, there are a wide range of exhibitions, workshops and lectures to choose from. A complete list can be accessed here: http://www.asiaweekny.com/sites/asiaweekny/files/AWNY2013-Guide.pdf. Among the activities that interest us are Chunghie Lee’s exhibition and workshop, Bojagi: Cloth, Color & Beyond by Chunghie Lee, through May 31st, and Wedding Bojagi Workshop, Friday the15th and Saturday the 16th, both at the Korea Society, 950 Third Ave., 8th Floor, New York, New York, 10022;  and Seven Sages of Ceramics: Modern Japanese Masters at Joan B. Mirviss Ltd. through April 26th, 39 East 78th Street, New York, NY 10075;. For those touring chairside, enjoy these works by three accomplished artists from Korea. 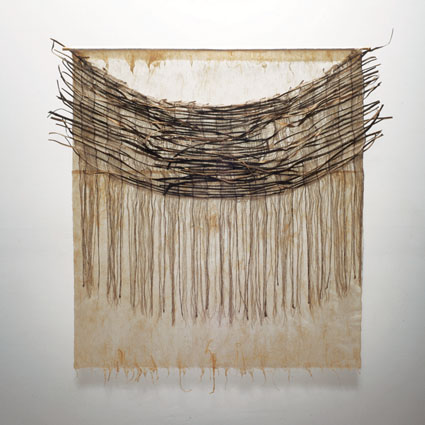 One Evening by Young-Ok Shin, photo by Tom Grotta 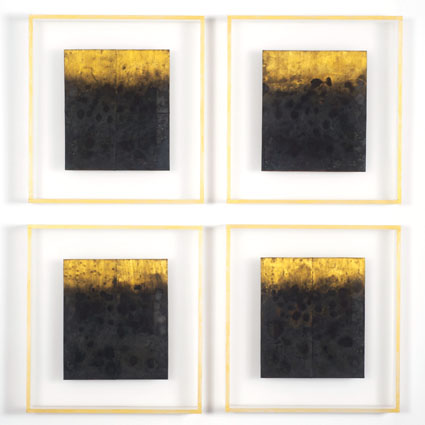 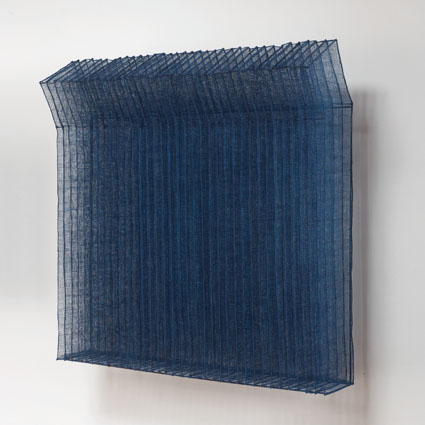 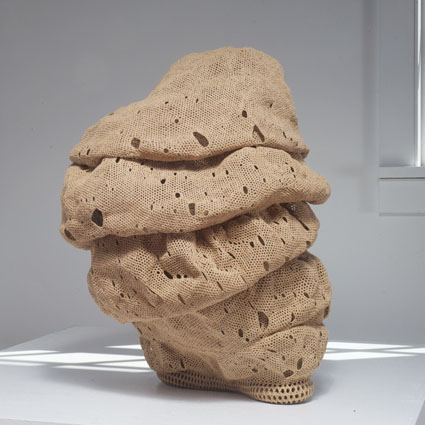 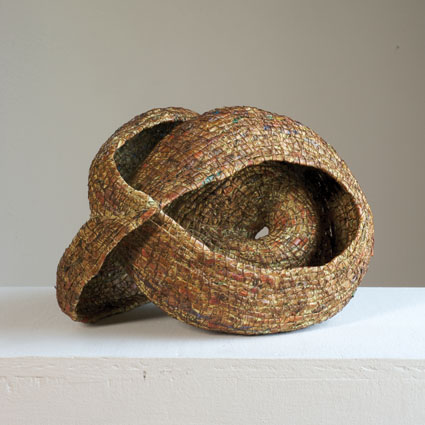 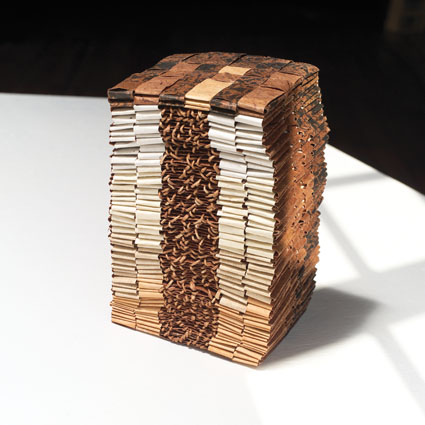 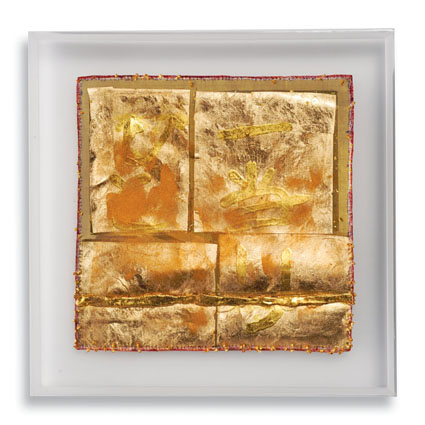 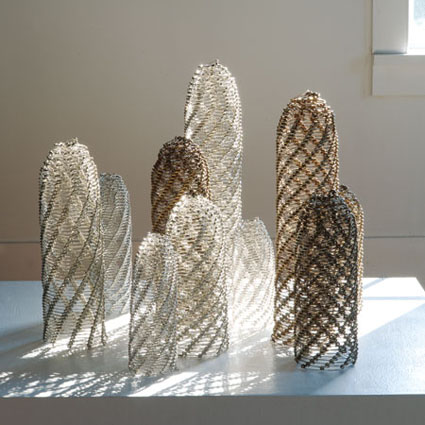 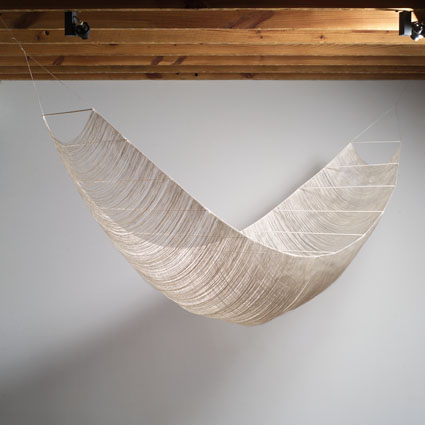 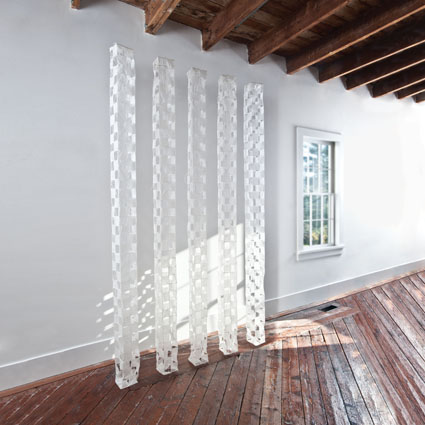 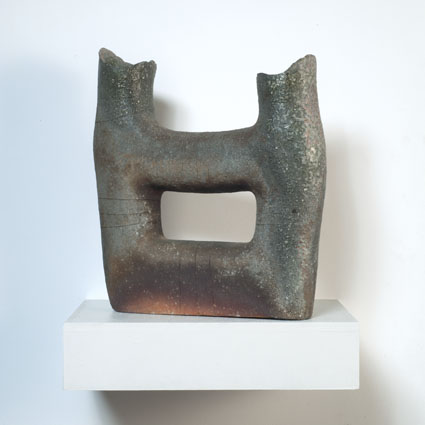 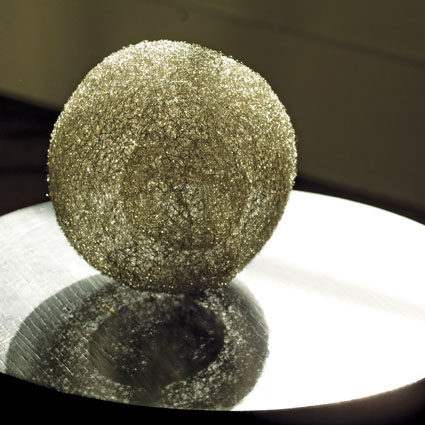