Josef Jose“If one says Red—the name of color—and there are fifty people listening, it can be expected that there will be fifty reds in their minds. And one can be sure that all these reds will be very different.” 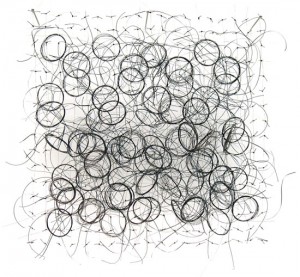 Traveling outside the US this summer? If so, there are lots of places to see the work of the artists browngrotta arts represents.  In France, 13 Scottish weavers all trained in the tapestry department of the College of Fine Arts in Edinburgh, including Sara Brennan and Linda Green are part of the Vive La Tapisserie exhibition from July 16th to August 18th at Galerie la Tour Montsalés, in Montsalès http://www.galerielatourmontsales.com. In Paris, you still have nine days to see Carte Blanche á Philip Hughes: 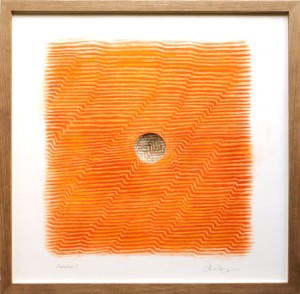 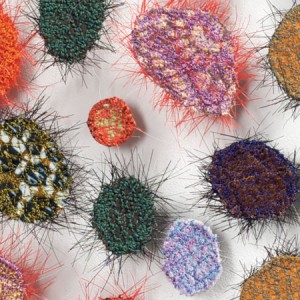 In Denmark, Ane Henricksen’s solo exhibition, Lady Sings the Blues, continues at the Design Museum in Copenhagen through August 7th, 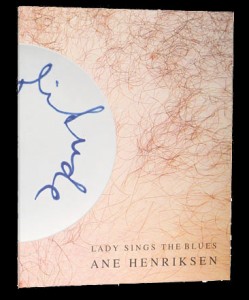 Connecting: Contemporary Arts and Crafts from Germany, Norway, Finland, Denmark, Sweden is a travelling exhibition organized by the art and craft associations of Schleswig-Holstein (Germany) and its partner regions in Sweden, Denmark, Finland and Norway http://www.connecting-artsandcrafts.com. Forty artists, including 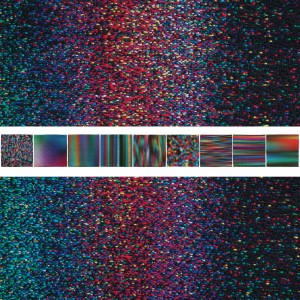 Grethe Sorenson of Denmark, have presented 90 new works. The exhibition is at the Akershus Art Center in Lillestrom, Norway through July 31st and at the Pohjanmann Musuem in Vaasa, Finland from September 9th through November 27th. In Lladudno, Wales, Laura Thomas‘ resonate sculptures and works by 10 other artists are on display through September 1st  at the retail space at Oriel Mostyn, in an exhibit entitled, 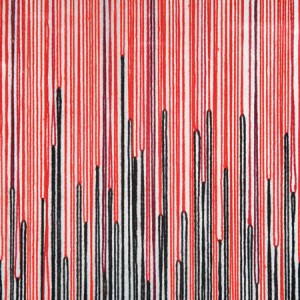 Similar Threads: A Celebration of the Beauty of Thread. 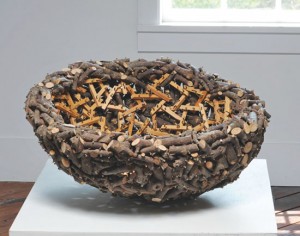 If you vacation in the East, Midwest or West this summer, you can see work by artists represented by browngrotta arts. In Washington, D.C, at the Textile Museum, is Gyöngy Laky’s work is included in Green: the color and the cause through September 11, 2011.

At the Fuller Craft Museum in Brockton, Massachusetts, you can see Loom and Lathe: The Art of Kay Sekimachi and Bob Stocksdale, through August 11th and All Things Considered IV, the National Basketry Organization’s biennial exhibition from July 30 to December 4th, which includes work by Kiyomi Iwata, Norma Minkowitz and Gyöngy Laky. 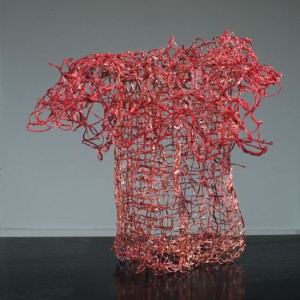 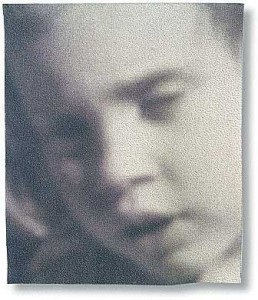 In Pittsburgh, Lia Cook is one of three female artists exploring race gender and culture in contemporary art production in Bridge 11, at the Society for Contemporary Craft through October 22nd.

Well represented in the Midwest, work by Mary Giles is included in Field of Vision: Artists Explore Place, at the Racine Art Museum in Wisconsin, through October 2nd and in Basins, Baskets and Bowls: Women Explore the Vessel at the Minneapolis Institute of Arts through October 23rd.

In Colorado, at the Denver Art Museum, Norma Minkowitz and Lia Cook are among 14 artists included in Sleight of Hand, through December 31st.

Two stops in California: At the Bolinas Museum you’ll find Lawrence LaBianca & Wolfgang Bloch: Tracking Nature, through July 31st and at the Museum of Craft and Folk Art in San Francisco, you’ll find