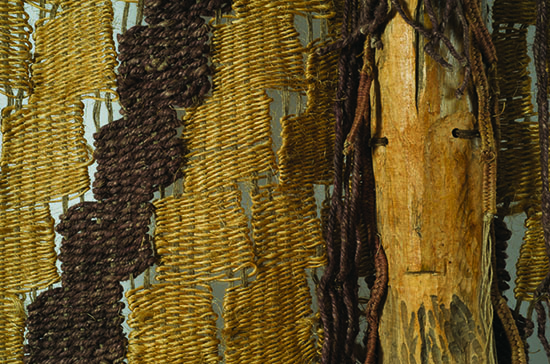 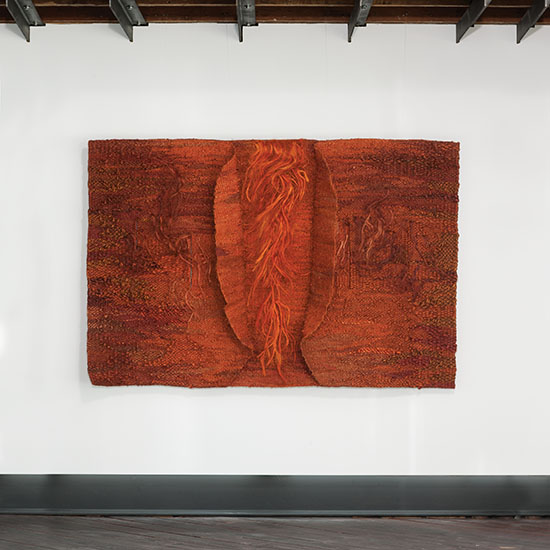 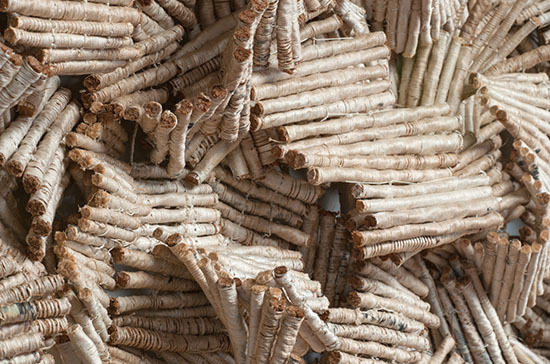 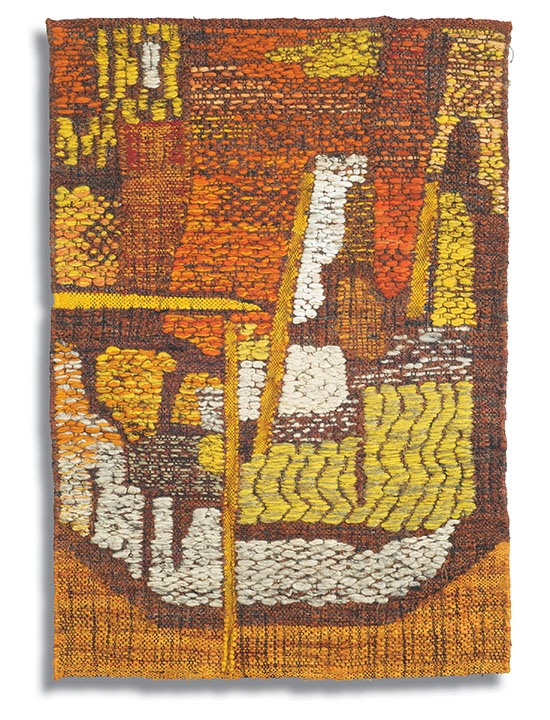 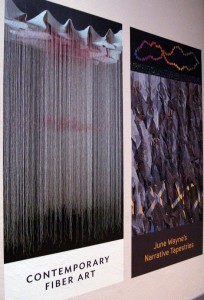 Advocates for Art: Polish and Czech Fiber Artists from the Anne and Jacques Baruch Collection

The 37th catalog produced by browngrotta arts, Advocates for Art: Polish and Czech Fiber Artists from the Anne and Jacques Baruch Collection, will be available beginning November 10, 2010.

Prominent art dealers Anne and Jacques Baruch first opened the Jacques Baruch Gallery in Chicago in 1967. The Baruch’s gallery focused on contemporary art and artists from Central and Eastern Europe, which Jacques once described as “the finest work of tomorrow…not what is known…the new blood.” Many of the works presented at the gallery were by artists who began their careers under Communist occupation. The gallery’s early years coincided with worsening political conditions behind the Iron Curtain. On August 20, 1968, the Baruchs left Prague just five hours before Soviet tanks rolled into the city and brutally ended a brief period of democratic reforms.

Making trips behind the Iron Curtain during these years was a complex and, at times, dangerous, way of making a living. Despite these difficulties, the couple managed to find a significant entourage of artists to exhibit, among them a group of innovative textile artists, who had gathered acclaim at the Lausanne Biennials of International Tapestry and other European exhibitions, but who were not well known in the US. “We were captivated by their energy, experiments and bold compositions,” Anne would write of the Polish fiber artists she and Jacques met in 1970. “Though there were…shortages of studios, materials and most necessities for daily life, all their problems did not hamper their work. Rather, it stimulated their creativity, and their use of sisal, rope, metal, horsehair and fleece as well as the traditional wool, flax and silk, revealed new artistic thought with results which were dynamic, highly personal and original.”

Christa C. Mayer Thurman has written an introductory essay about Jacques and Anne Baruch for the catalog. Thurman, who was the Chair and Curator of the Department of Textiles at the Art Institute of Chicago from 1967 through 2009, has also written brief essays about several of the 14 artists whose works are featured in the catalog. Thurman is the author and co-author of numerous books about textiles, including, Raiment for the Lord’s Service (1975); Claire Zeisler: a Retrospective (1979); Lissy Funk: A Retrospective (1989); and Textiles: The Art Institute of Chicago (1992). For European Tapestries in the Art Institute of Chicago (2008), Thurman was the general editor, contributed to the resulting volume as an author and oversaw the collection’s conservation. Thurman and her late husband, Lawrence S. Thurman were friends of the Baruchs for many years. During Thurman’s tenure at the Art Institute several textiles from behind the Iron Curtain entered the collection either as gifts, bequests or as purchases.

The 76-page color catalog can be ordered from browngrotta arts beginning http://browngrotta.com/Pages/c35.php November 10, 2010.