It’s big! It’s beautiful (if we do say so ourselves –and we do)! The catalog for our 30th anniversary is now available on our new shopping cart. The catalog — our 46th volume — contains 196 pages (plus the cover), 186 color photographs of work by 83 artists, artist statements, biographies, details and installation shots. 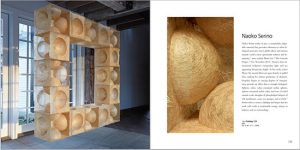 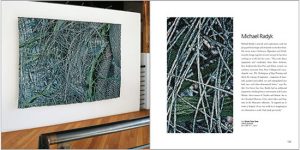 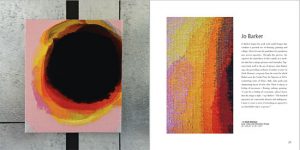 The essay, is by Janet Koplos, a longtime editor at Art in America magazine, a contributing editor to Fiberarts, and a guest editor of American Craft. She is the author of Contemporary Japanese Sculpture (Abbeville, 1990) and co-author of Makers: A History of American Studio Craft (University of North Carolina Press, 2010). We have included a few sample spreads here. Each includes a full-page image of a work, a detail shot and an artist’s statement. There is additional artists’ biographical information in the back of the book. Still Crazy After All These Years…30 years in art can be purchased at www.browngrotta.com http://store.browngrotta.
com/still-crazy-after-all-these-years-30-years-in-art/. Our shopping cart is mobile-device friendly and we now take PayPal. 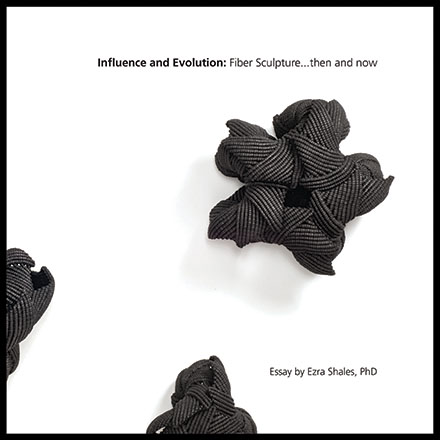 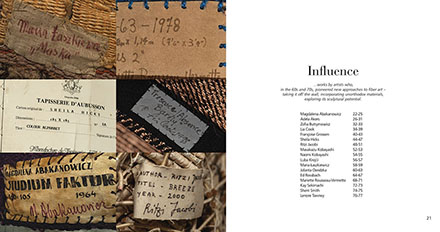 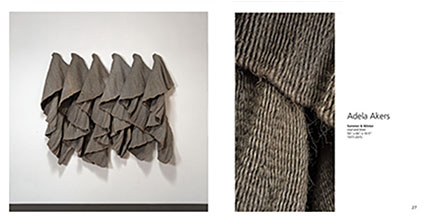 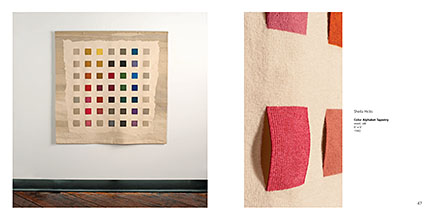 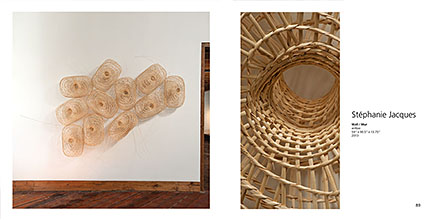